Samsung Electronics, looking to redeem itself following a $5.3 billion recall from its last smartphone, debuted the Galaxy S8 Wednesday with a host of new features, including a rival to Apple’s Siri.

Don’t Miss: How to Get the Most Money Out of Your iPhone Trade-In

The new phone comes in five color options and two size variations — the 5.8-inch Galaxy S8 and the larger 6.2-inch Galaxy S8 Plus. Along with standard locking features such as pattern, pin and password, the Samsung S8 will include biometric security features such as an iris scanner, fingerprint scanner and facial recognition to better protect your personal data.

It’s voice assistant, Bixby — which functions much like Siri — offers users “talk, see, recommend and remind” capabilities. Analysts believe Bixby could help Samsung carve out a new identity among other Android devices and drive sales, according to the BBC.

The Samsung Galaxy S8 is rumored to start at around $800 domestically and won’t be available to consumers in stores until April 21. Pre-orders begin Wednesday.

In 2016, Samsung discontinued and recalled at least 1 million Galaxy Note 7 phones after some phone batteries exploded and caught fire. The issue resulted in 26 customers burned, 55 reports of property damage and a Southwest Airlines flight that had to be evacuated after boarding, according to USA Today.

The world’s No. 1 smartphone manufacturer blamed the Note 7 battery problems on assembly and manufacturing defects. The company claims its new product has been tested with improved quality control measures and won’t face similar problems.

Nevertheless, a Reuters/IPOS study of the Note 7 scandal found that American Samsung users remained loyal to the brand despite the snafu, and that the company saw profits grow 50 percent in the fourth quarter of 2016. Those numbers could help solidify Samsung’s position over competitor Apple, which inched ahead in smartphone market share in February with 18.3 percent compared to Samsung’s 18.1 percent.

Counterpoint Research, a technology market research company, predicts that approximately 50 million Galaxy S8 devices will ship to customers by the end of this year, according to CNBC.

Up Next: 9 Simple Wats to Cut the Cost of Your Cell Phone Bill 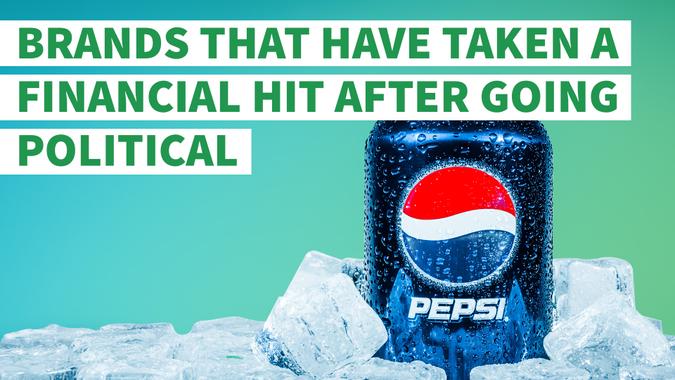 Pepsi is the latest major brand to experience backlash for using counterculture to peddle its products.