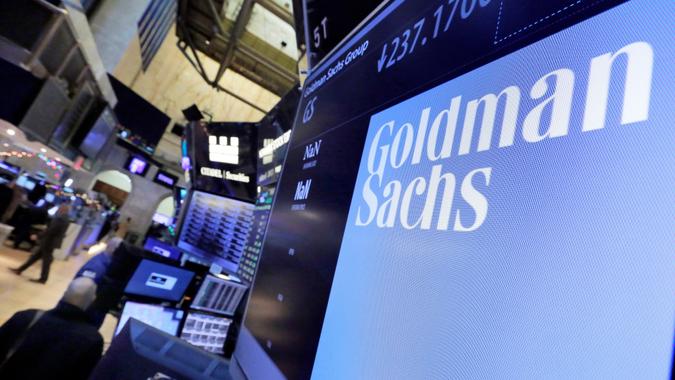 Goldman Sachs is adding new employee benefits in an effort to address claims of worker burnout — and to potentially boost worker retention. This move comes amid a lingering pandemic and a tight labor market, circumstances which have led many employees to re-assess their career choices.

The Wall Street Journal reports that Goldman Sachs is also increasing its retirement fund matching contributions for U.S. employees to 6% of total compensation, or 8% for employees earning less than $125,000 a year. The firm is also eliminating a former one-year waiting period before matching employee contributions.

“We wanted to offer a compelling value proposition to current and prospective employees, and wanted to make sure we’re leading, not just competing,” de Beyer told The Wall Street Journal.

In March, a Goldman Sachs internal survey of first-year analysts showed that if working conditions do not change in the next six months, most first-year analysts said they would be unable to stay at the investment bank. The same internal survey indicated that the stresses of work have been detrimental to the respondents’ physical and mental health, as GOBankingRates reported at the time.

An analyst quoted as part of the survey responded, “What is not ok to me is 110-120 hours over the course of a week! The math is simple, that leaves 4 hours a day for eating, sleeping, showering, bathroom and general transition time. This is beyond the level of ‘hard-working,’ this is inhumane / abuse.”

Another employee said, “Being unemployed is less frightening to me than what my body might succumb to if I keep up this lifestyle.”

See: How To Avoid Work Burnout During a Pandemic
Find: Breaking Down the Employee Retention Tax Credit

Following the release of the survey in early 2021 — a survey which made the rounds on social media — CNBC reports that Goldman Sachs CEO David Solomon issued a voice note to his employees in March: “Let me say to everyone, and in particular to our analysts and associates: We recognize that people working today face a new set of challenges.”

“In this world of remote work, it feels like we have to be connected 24/7. All of us — your colleagues, your managers, our divisional leaders — we see that. We’re here to provide support and guidance. This is not easy, and we’re working hard to make it better,” Solomon added at the time.