Google’s Advertising Revenue Surges 69% – What Does That Mean For Your Privacy? 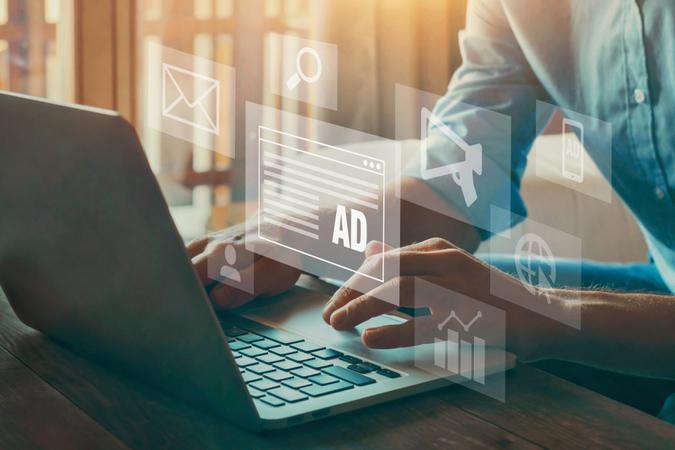 Retail ads were by and large the biggest contributor to the company’s ad growth, in addition to the travel, financial services, and media and entertainment sectors Schindler added.

Google has recently come under scrutiny for the amount of information it sells to its advertisers. Just a month ago, a group of 36 states and Washington D.C. sued Google in an antitrust case challenging the company’s control over its Android app store, Politico reported. The suit was only the latest in a series of major antitrust cases filed against the tech giant.

Anti-trust cases against Google, including one brought by the Department of Justice that dates back to December 2020, allege that Google uses three forms of anti-competitive conduct to keep its search and search ad monopolies. These include deals with competitors like Apple to keep Google as a default search engine, which allows it to use its dominant search ad marketing tool to prevent competitors in its marketplace, Vox reports. Importantly, these disadvantages search results for rivals who operate more specialized search platforms like those for travel or restaurants.

See: 5 Amazing Small Businesses That Lasted Through the Pandemic
Find: The Most Googled Money Questions — Answered

This is of particular implication for Google in 2021, where retail ads, such as those for stores, restaurants and particularly travel after a year of not being allowed to do so, have contributed to the majority of their skyrocket revenue.

This comes on the heels of news that Google decided to delay a major privacy win for consumers until 2023. Last year, Google announced it would prevent its Chrome browser from accepting third-party cookies that help advertisers, publishers and data brokers profile its customers —  i.e you — to help advertisers target ads towards your preferences without your knowledge.

The change was supposed to happen sometime this year but has not been pushed back to 2023.