Google Is Saving Over $1 Billion Thanks to Work from Home 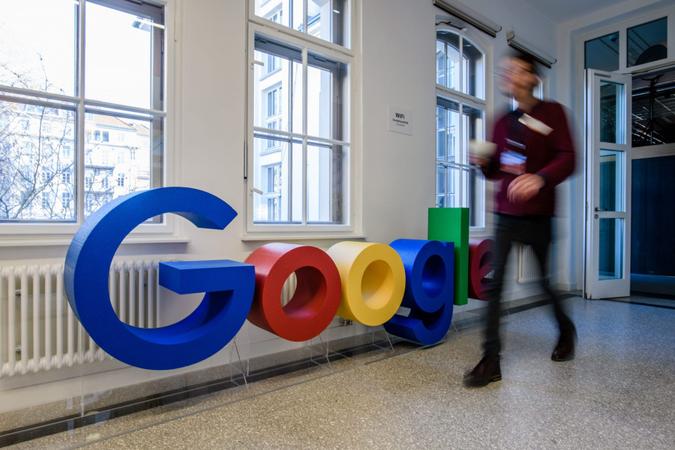 Google, as well as many other Silicon Valley tech companies, is known for incredible employees’ perks. And in the past year, the company financially benefited immensely from the pandemic-related work from home situation. According to a Securities and Exchange filing, the company saved $268 million last quarter on “travel and entertainment expenses primarily as a result of COVID-19.”

Bloomberg points out in a report that this would equate $1 billion on an annual basis for Google parent company Alphabet.
“Google is notorious for perks such as massage tables, catered cuisine and corporate retreats, which have influenced much of Silicon Valley work culture. Most Google staff have worked remotely and without those perks since March of 2020,” according to Bloomberg.

In a call with investors earlier this week, CFO Ruth Porat said that Google is “looking at a hybrid schedule.”

“We’ve been very clear we do value bringing people together in the office. And we’re looking at a hybrid work from home, work from office model. As we look forward at developing our real estate footprint for offices, what we factor into it is, first, we are growing our headcount. We are looking at less density per employee. So even with a hybrid work environment, we will continue to need space. And so we’re continuing to build out our campuses and office facilities,” Porat said, according to a transcript of the call.

Google parent company Alphabet reported its first-quarter earnings this week, both beating earnings-per-share (EPS) and revenue estimates, continuing its trend of domination as good, high-value tech stocks for the tech-interested investor. Alphabet reported EPS of $26.29, compared to consensus EPS estimate of $15.56, and revenue stood at $55.3 billion, compared to estimates of $51.71 billion, according to Seeking Alpha. Google’s revenue, up 34% from the same quarter last year, was driven by a growth in advertiser revenue and revenue from Google Cloud, according to the earnings statement.