Disneyland is deemed the “Happiest Place on Earth,” but happiness doesn’t pay the electricity bill. Disney parks and resorts are rumored to be the priciest theme park tickets around the globe. These facts might not surprise you, but what might surprise you is how much of that revenue is later used to bankroll the insane costs of operating Disneyland.

Click through and find out how much Disneyland costs to stay running.

Amusement parks cost a lot of money and the cost to maintain roller coasters is a huge part of that. With 88 attractions — the daily payout for Disneyland’s ride safety would come to around $7,424 per day, which all things considered, is a small price to pay for Disneyland.

It takes a crew of over 600 employees to handle the garbage that millions of visitors inflict on a daily basis. Even though the job description isn’t a fun one — repainting handrails, scraping gum off of sidewalks or mopping puke — custodial workers make an estimated $10 to $11 per hour.

The Walt Disney Company has a lot of parks and properties to pay attention to. The company is said to spend $10.68 billion every single year to keep things open and functional. If you were to split that evenly, each park would cost roughly $3.25 million per day to stay open — which makes your Disney ticket price seem like small potatoes in comparison.

Click through to keep reading about the cost of a Disney vacation. 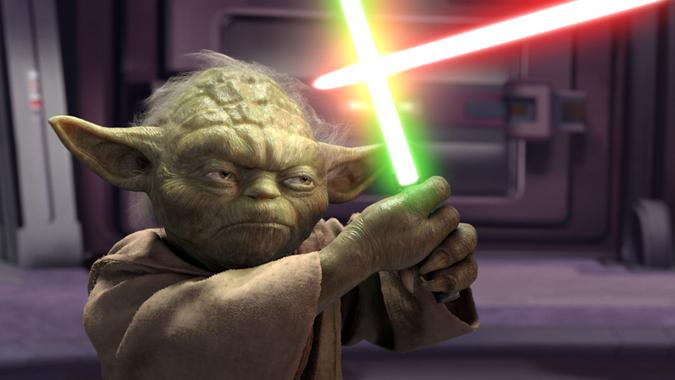 See some of the Mouse's most popular films leaving Netflix.