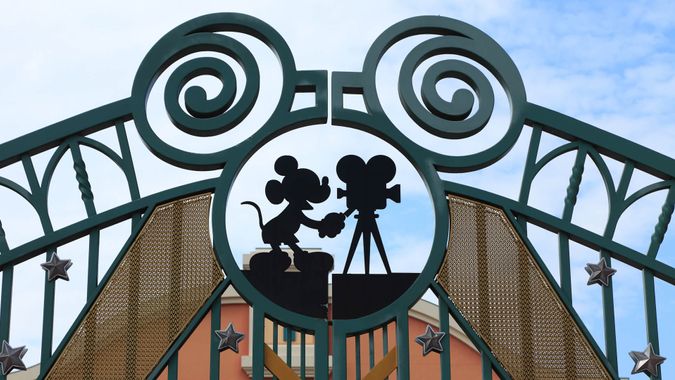 In fact, the premier entertainment company operates businesses in many different industries. The most significant operations include media networks, parks, studio entertainment and direct-to-consumer productions.

According to Disney’s fiscal 2020 annual report, total revenues exceeded $65 billion. However, this was a 6% decrease from the previous year’s total of $69.6 billion. Net incomes put Disney at a loss of $2.8 billion, compared to a net gain of $11 billion the previous year. Here’s the company’s valuation measures trailing 12 months.

A company’s market capitalization calculates the total market value of all outstanding stock at current market prices. Market cap is one way of estimating how much a company is worth. For example, a company with 10 million outstanding shares trading at $100 would have a market cap of $1 billion.

According to The Latest Reports, Disney’s Net Worth is $122.18 Billion.

You can calculate Disney’s net worth by subtracting its liabilities from its assets. According to the 2020 annual report, Disney’s balance sheet showed $201.55 billion in total assets. The same report stated that its long-term obligations were $79.37 billion. By this formula, Disney’s net worth is $122.18 billion.

The GOBankingRates net worth formula is a calculation of a company’s worth based on concrete, measurable figures like assets and revenue. It’s a more conservative valuation than most, taking into account only full-year profits and revenue from the past three years and the company’s assets and debts. By this GOBankingRates metric, Disney’s net worth is currently $114.84 billion.

According to the latest annual report, Disney’s key product lines in 2020 included the following:

2020 was a considerable challenge for many businesses. The COVID-19 pandemic had a significant adverse impact on Disney’s revenues — in particular, Disney’s Parks, Experiences and Products segment. Mandated closures and reduced operating capacities led to large drops in revenues. And because the situation is ongoing, it’s impossible to know the full extent of these adverse impacts on Disney’s future business.

However, the company has reorganized its media and entertainment businesses to focus on its direct-to-consumer strategy. Its recent launch of Disney+ means an entirely new revenue source. As the ongoing pandemic affects park closures and travel, Disney is betting on its streaming service to meet consumers’ entertainment needs.

While assessing value is sometimes a personal opinion, Disney certainly has a track record of success. The company owns the rights to some of the most well-known characters and brands in the world. There’s a reason why Disney is #7 on the Forbes World’s Most Valuable Brands 2020 list.