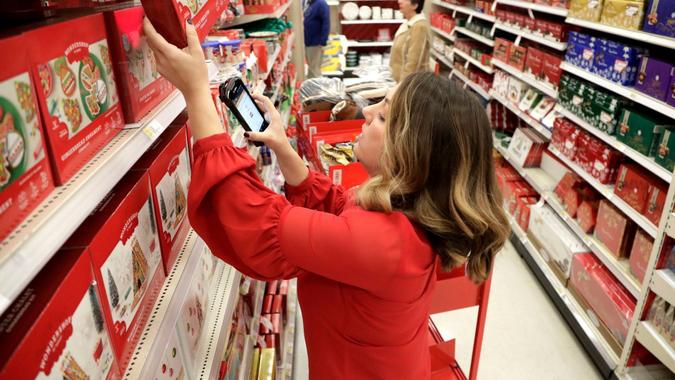 If the current labor shortage has proven nothing else, it’s that higher wages and corporate profits are not mutually exclusive. Even as Target and other high-profile companies raise their pay to attract and retain workers, the profits keep rolling in.

Target just announced plans to hike starting hourly wages for certain store and supply-chain workers, aiming for a range of $15 to $24 per hour. It is among a growing list of corporate heavyweights to announce pay raises, including Walmart, Starbucks, Home Depot and Costco Wholesale. And all have posted robust profits in recent quarters, The Wall Street Journal reported.

U.S. employers as a whole spent about 4% more on labor costs during the 2021 fourth quarter vs. the same period the previous year, according to the Department of Labor. Wages should continue to tick higher over the next couple of years, economists say.

Here’s a look at how some major employers have fared with wage hikes and profits: