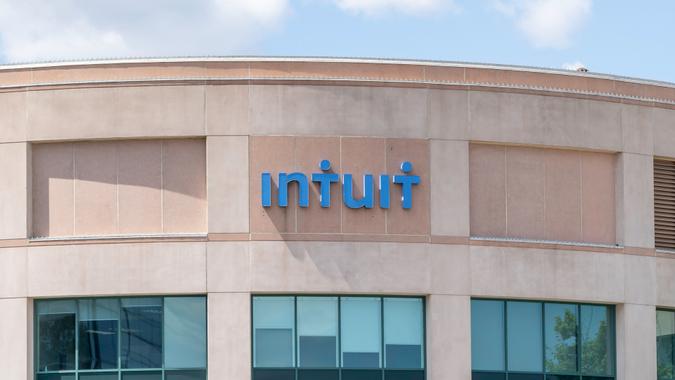 Intuit, the maker of TurboTax tax filing software, will pay a $141 million multi-state settlement “for deceiving millions of low-income Americans into paying for tax services that should have been free.” In addition, the company was ordered to suspend TurboTax’s “free, free, free” ad campaign, New York Attorney General Letitia James announced on May 4.

See: 27 Ugly Truths About Retirement
Find: 10 Things You Always (and Never) Should Buy at the Dollar Store

“For years, @Intuit cheated millions of Americans by tricking them into paying for @turbotax’s tax filing services that should have been free. Today, we’re forcing Intuit to pay $141 million to Americans in all 50 states and Washington D.C. for its illegal actions,” James tweeted.

In her statement, James said that the Office of the Attorney General (OAG) opened an investigation into Intuit after ProPublica reported that the company was using deceptive digital tactics to steer low-income consumers toward its commercial products and away from federally-supported free tax services.

Under the agreement, Intuit will pay restitution to 4.4 million consumers who started using TurboTax’s Free Edition for tax years 2016 through 2018 and were told that they had to pay to file even though they were eligible to file for free using the IRS Free File program offered through TurboTax. Consumers are expected to receive a direct payment of $30 for each year that they were deceived into paying for filing services, according to the statement.

In a blog post, Intuit said that “as part of the agreement, Intuit admitted no wrongdoing, agreed to pay $141 million to put this matter behind it, and made certain commitments regarding its advertising practices. Intuit already adheres to most of these advertising practices and expects minimal impact to its business from implementing the remaining changes going forward.”

POLL: Do You Think the Government Should Increase SNAP Benefits?
Discover: 5 Best Free Tax Software Options To Use Right Now

In a March 28 filing, the Federal Trade Commission (FTC) announced it was suing Intuit, the maker of TurboTax tax filing software, by issuing an administrative complaint against the company. Via a March 29 press release which followed, the FTC claimed that Intuit is deceiving consumers with “bogus advertisements pitching ‘free’ tax filing that millions of consumers could not use.”