Is Disney+ Worth the Cost or Should You Save Your Money? 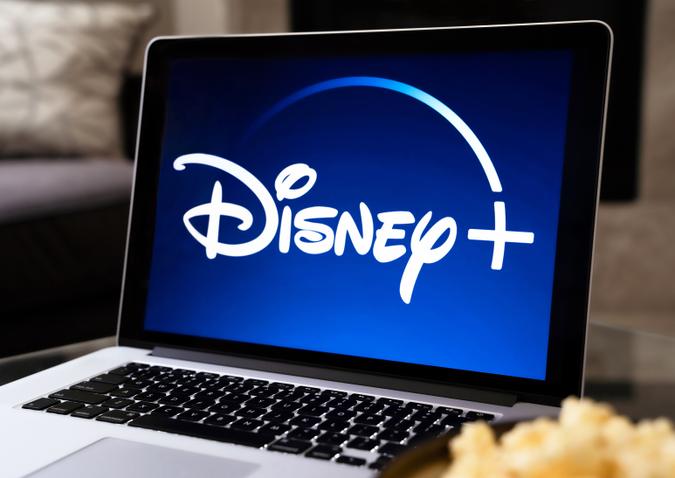 Over the past year, many people have streamed more content than ever before. Since COVID-19 regulations closed movie theatres, there are a ton of streaming services that offer both series reboots and original content.

There are so many streaming options, so people have some hard choices to make. How do you know if Disney+ is worth the cost?

How Much Is Disney+?

Your budget probably doesn’t allow you to subscribe to every streaming service, so you may be asking yourself if Disney+ is worth it. It depends on what kind of content you like to watch.

What Does Disney+ Offer?

Disney has a huge advantage as a streaming service due to the vault of Disney films they have. Disney+ also offers movies and shows from the Marvel Universe, Star Wars, National Geographic and Pixar.

Disney Plus spent $71.3 billion to acquire the film and TV rights to Twentieth Century Fox, so they could add those titles to their offerings. Disney has also invested in a ton of original programming so they can compete with Netflix and Amazon Prime Video.

With Disney Parks shuttered for part of 2020 due to the coronavirus, Disney is hoping the streaming service can pick up the slack. It seems to be working. Disney Plus is ranked #3 in streaming services, despite only being available since November of 2019.

Disney+ offers you Star Wars content, the Marvel Universe, The Simpsons and National Geographic, as well as the vault of Disney movies and original content they’re investing in.

How Does Disney Plus Stack up Against Competitors?

If you’re considering Disney+, perhaps it would help to compare it to what other streaming services offer.

Netflix offers a wide variety of both original and licensed content. The base price is $8.99 a month and it’s the most popular streaming service.

Amazon Prime Video offers hits such as “The Expanse” and “The Marvelous Mrs. Maisel.”

HBO Max has a huge variety of movies and shows, including some original content.

Peacock is the subscription version of NBC. They offer a ton of NBC series and premium subscribers have access to over 20,000 programs. The recent hit “Yellowstone” is available on Peacock.

What’s Next for Disney Plus?

Like many companies, Disney has had to adjust to the post-pandemic world. Disney gets much of its revenue from Disney Parks and cruise ships, which have suffered during the pandemic.

On investor day, Disney confirmed six live-action series and several animated projects and movies coming in 2021. Many new Star Wars series and season three of “The Mandalorian” have been greenlit. Recognizing a hit when they see one, Disney Plus has a slew of new Star Wars content coming up for 2021 and beyond.

A Treat for Marvel Fans

If you’re a Marvel fan, you can look forward to “The Falcon and the Winter Soldier,” “Loki,” and “What if?”–and “WandaVision” is shaping up to be Disney’s next big hit. Some theatrical releases Disney has in the works will go straight to Disney+.

Is Disney+ Worth It?

For many Marvel, Pixar, or Star Wars fans the featured content available on Disney+ is worth the low monthly fee.  For parents of small children, the large amount of quality kids’ content makes it stand out amongst streaming services.  Depending on what content the consumer desires will help justify having a Disney+ subscription.

Disney has announced a new streaming service aimed at adults called Star, but you can’t get it in the U.S. However, you can bundle Hulu together with ESPN+ for other content that isn’t specifically geared towards children. If you have any sports fans in your house, bundling Disney+ with Hulu and ESPN+ is a no-brainer.

Disney Plus offers a lot of movies and a few original series. Disney appears to be beefing up their original content for 2021 and beyond, especially with new series. “The Mandalorian” was a huge hit, and Disney would like to repeat that same success.

At $6.99 a month, Disney Plus is one of the cheaper streaming services available. For the money, Disney+ offers good value.