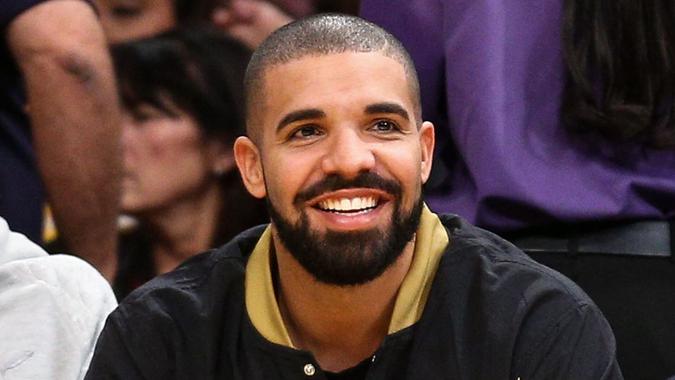 See: Jeff Bezos Quietly Bet on These 15 Companies — Why You Should, Too
Find: Businesses You Didn’t Know Your Favorite Celebrity Owns

“The breadth and diversity of this investment group, including leaders from business, entertainment, technology and sports, speaks to Overtime’s remarkable growth and our future trajectory,” said Dan Porter, Overtime’s CEO and co-founder, in a statement reported by CNBC. “We believe this is just the tip of the iceberg, as we develop new ways for Overtime to engage with and entertain the next generation of athletes and fans.”

The company stated that it has raised more than $140 million to date. This latest round of funding comes a month after the company announced Overtime Elite, a basketball league for teenagers ages 16 to 18 that allows them to earn at least $100,000 per year, reports CNBC.

See: Does Your State Produce the Most Elite Athletes?
Find: A Peek Inside LeBron James’ Lucrative Business and Investment Portfolio

Overtime announced that the $80 million will be used towards company expansion, including investments in non-fungible tokens, the development of Overtime Elite and the company sports app. According to Overtime, every OTE player will earn a six-figure salary, with a guaranteed minimum salary of at least $100,000 per year, including bonuses and shares of equity in the company.

“Overtime has built an unrivaled brand and global community from scratch in just five years. This fundraise reflects the incredible growth opportunities associated with such a market leading position, including the opportunity to bring Overtime Elite into the world,” said Sapphire Sport Partner Michael Spirito, who led the round, as reported by CNBC.