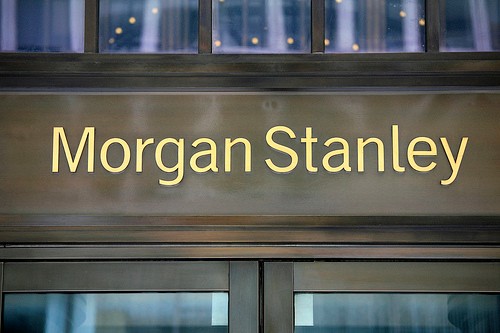 The funds are “earmarked for general corporate purposes,” Bloomberg reports. With borrowing costs the lowest they’ve been in years, banks may intend to buy back the shares later in the year while also raising dividends. The Federal Reserve put a limit on dividends in the midst of the pandemic and last year’s economic crisis.

The bond sales may help the banks pass the Federal Reserve “stress tests,” which were introduced as part of the Dodd-Frank Act. The requirements were designed to ensure that banks can lend to households and businesses in need even during a tight recession. If the banks pass the test during the Fed’s next analysis, they could buy back shares and raise dividends, according to Barron’s.