Most Car Buyers Say NO to Paying for Add-On Features — Are Any Worth the Money? 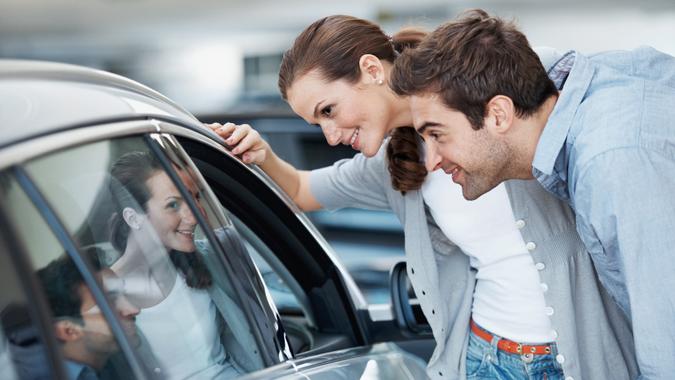 This may not be the best time to try and upsell car buyers on added features — not with the prices of both vehicles and gas at historic highs. A new survey from Cox Automotive found that three-quarters of consumers aren’t willing to pay annual or monthly subscription fees for most items on their next vehicle. In fact, consumers expect most features and services to be included in the upfront sales price.

More than nine in 10 respondents (92%) said safety and comfort features should be part of the purchase price. A similar percentage said remote starters should be included.

So which features are car buyers willing to spend a little extra money on? Among the survey respondents who said they would pay a premium for certain items, here are the three main categories they consider worth the extra money:

See: POLL: Do You Think States Should Suspend Their Gas Taxes?
Find: 63% of Americans Find Some Part of the Car-Buying Process Confusing: How To Handle 6 Major Roadblocks

Auto companies might have a hard time convincing consumers to pay extra, however. Only half of survey respondents even knew they could pay extra money on a subscription basis for added features. Just one in five said they had tried subscribing to services, while the vast majority expect features and services to be included in the purchase price.