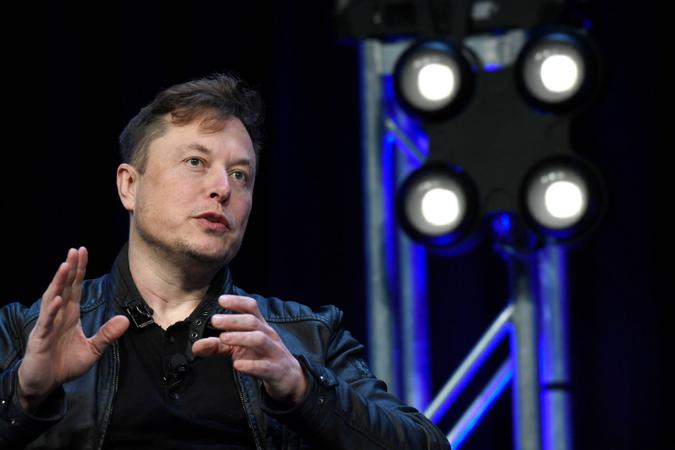 In response to a question on twitter about the active coverage map, Musk said that Starlink will reach “most of Earth by end of year, all by next year, then it’s about densifying coverage. Important to note that cellular will always have the advantage in dense urban areas. Satellites are best for low to medium population density areas,” he added.

Starlink is now delivering initial beta service both domestically and internationally and will continue expansion to near global coverage of the populated world in 2021, according to the company’s website. “During beta, users can expect to see data speeds vary from 50Mb/s to 150Mb/s and latency from 20ms to 40ms in most locations over the next several months as we enhance the Starlink system. There will also be brief periods of no connectivity at all. As we launch more satellites, install more ground stations and improve our networking software, data speed, latency and uptime will improve dramatically,” the company says.

The company explains on its website that latency is the time it takes to send data from one point to the next. “When satellites are far from Earth, latency is high, resulting in poor performance for activities like video calls and online gaming. Starlink satellites are over 60 times closer to Earth than traditional satellites, resulting in lower latency and the ability to support services typically not possible with traditional satellite internet,” the company says.

The most recent Starlink launch was February 15, when SpaceX launched 60 Starlink satellites from Cape Canaveral Space Force Station in Florida.

Just last week, SpaceX raised $850 million in private equity funding, according to CNBC. The latest round also represents a jump of about 60% in the company’s valuation from its previous round in August, when SpaceX raised nearly $2 billion at a $46 billion valuation, CNBC reported.