Musk Secures Over $7 Billion in Funding for Twitter From Larry Ellison, Binance and More — Will Serve as Temporary CEO 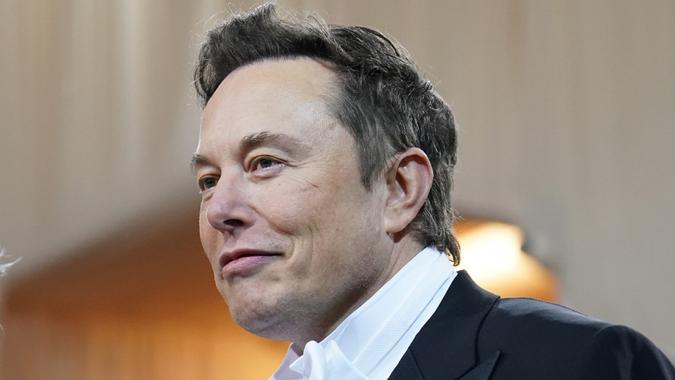 Elon Musk revealed in a Securities and Exchange Commission (SEC) filing on May 4 that he has secured $7.14 billion in funding for his $44 billion Twitter acquisition from a group of investors including Larry Ellison, Sequoia Capital, Binance, Qatar Holdings and many others. In addition, CNBC reported that Musk is slated to become temporary CEO of Twitter for a few months once acquisition is complete. Tesla stock shares were down 6.4% on the morning of May 5 following the news.

2022 Stimulus Checks: Is Your State Giving Out Money This Year?
Learn: Unplug These Appliances That Hike Up Your Electricity Bill

The filing also revealed that Prince Alwaleed bin Talal, plans to keep his stake of 35 million shares in Twitter.

Wedbush Securities analyst Dan Ives said in a note that Musk’s margin loan is now reduced to $6.25 billion from its original $12.5 billion, and that there are continuing talks with existing holders of Twitter, including Jack Dorsey.

“This speaks to our thesis that once Musk secured and won the Twitter bid, he would seek financing from PE (private equity) and other players to reduce his burden on the $44 billion,” Ives wrote in the note sent to GOBankingRates. “In this game of high stakes poker, Ellison and the impressive list of backers will remove more of an overhang from Tesla shares as the Musk leverage of shares now becomes less onerous.”

Ives clarified that this was a smart financial and strategic move by Musk that will be well received across the board and also shows “the Twitter deal is now on a glide path to get done by the end of this year.”

In turn, Wedbush said it maintained its “Outperform” rating on Tesla.

Musk sold more than $8.5 billion of Tesla shares in a series of trades on Apr. 26-28, according to SEC filings, offloading more than $25 billion worth of stock in Tesla during the last six months. The sales came one day after the Twitter board agreed to Musk’s $44 billion bid — $54.20 per share — to acquire the social media platform.