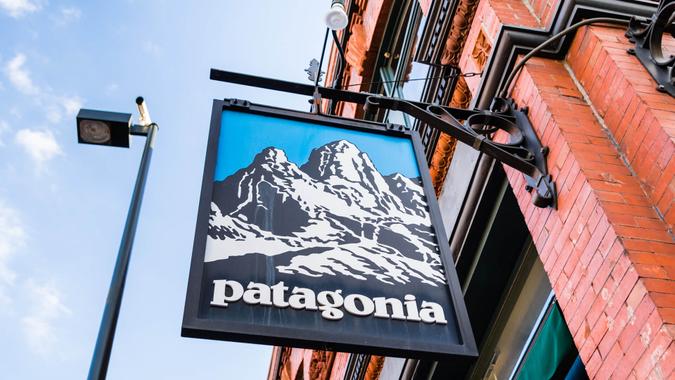 Patagonia founder Yvon Chouinard announced he was giving away the company to fight climate change by transferring all the voting stocks to a trust. He said, “Earth is now our only shareholder.”

Explore: Your Biggest Money Etiquette Questions Answered
Retirement at Any Age: Get Top Retirement Tips for Every Stage of Life

Patagonia is valued at $3 billion, according to The New York Times, and all of its profits, which amount to $100 million a year, will now be used to fight climate change.

Chouinard added that this was the sole option, as he didn’t want to sell the company. He said, “we couldn’t be sure a new owner would maintain our values or keep our team of people around the world employed.”

He added that taking the company public would have been “a disaster,” as “even public companies with good intentions are under too much pressure to create short-term gain at the expense of long-term vitality and responsibility.”

“Truth be told, there were no good options available. So, we created our own,” Chouinard wrote. “Instead of ‘going public,’ you could say we’re ‘going purpose.’ Instead of extracting value from nature and transforming it into wealth for investors, we’ll use the wealth Patagonia creates to protect the source of all wealth.”

Insider reports that Chouinard and his family are one of the most charitable families in the country.

“It’s been nearly 50 years since we began our experiment in responsible business, and we are just getting started. If we have any hope of a thriving planet — much less a thriving business — 50 years from now, it is going to take all of us doing what we can with the resources we have,” Chouinard wrote. “This is another way we’ve found to do our part. Despite its immensity, the Earth’s resources are not infinite, and it’s clear we’ve exceeded its limits. But it’s also resilient. We can save our planet if we commit to it.”