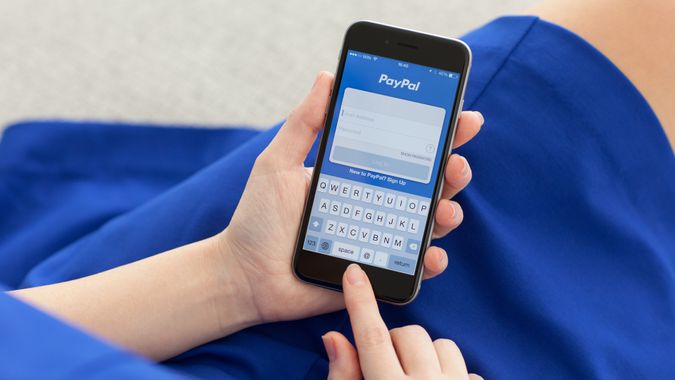 At long last PayPal is on board with cryptocurrencies, enabling U.S. customers to hold, buy and sell bitcoin and other virtual coins in their PayPal accounts. This is only the first phase in what looks to be an ambitious plan PayPal is cooking up to make cryptocurrency more mainstream. Soon the company will allow customers to use crypto as a funding source for purchases at PayPal’s 26 million merchants.

Additionally, in early 2021, PayPal will enable crypto support on its popular social payments app Venmo — and open services to select countries outside the U.S. The service is powered by via the U.S. with Paxos Trust Company.

What finally prompted PayPal to make the move to support virtual currency?

PayPal’s president and CEO, Dan Schulman, suggested that it was really only a matter of time. And that time has come, thanks in part to the pandemic, which has accelerated the use of digital payments.

“The shift to digital forms of currencies is inevitable, bringing with it clear advantages in terms of financial inclusion and access; efficiency, speed and resilience of the payments system; and the ability for governments to disburse funds to citizens quickly,” Schulman said in a statement. “Our global reach, digital payments expertise, two-sided network, and rigorous security and compliance controls provide us with the opportunity, and the responsibility, to help facilitate the understanding, redemption and interoperability of these new instruments of exchange. We are eager to work with central banks and regulators around the world to offer our support, and to meaningfully contribute to shaping the role that digital currencies will play in the future of global finance and commerce.”