Pfizer Donates All Profits in Russia to Ukraine 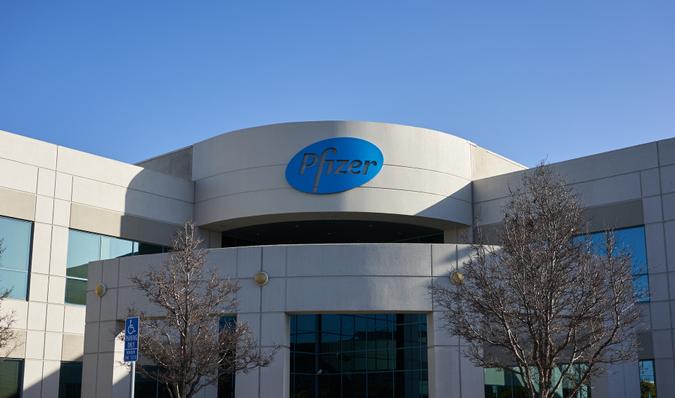 Pfizer has announced that effective immediately, it will donate all profits of its Russian subsidiary to causes that provide direct humanitarian support to the people of Ukraine.

“This will be in addition to all other recently announced donations from Pfizer to Ukraine,” the pharmaceutical company said in a March 14 announcement. “Pfizer stands with the unified global community across the public, private and civil society sectors in opposition to the Russian war in Ukraine and the brutal situation it has created.”

See: Russia’s Default ‘Imminent’- What Does This Mean for US Economy?
Gas Prices 101: How Growing Need for Fuel Surcharges Affects Businesses (and You)

For humanitarian reasons, medicines were excluded from the sanctions imposed on Russia and Pfizer said that a voluntary pause in the flow of its medicines to Russia “would be in direct violation of our foundational principle of putting patients first.”

“Ending delivery of medicines, including cancer or cardiovascular therapies, would cause significant patient suffering and potential loss of life, particularly among children and elderly people.”

Pfizer added it will work with the FDA and other regulators to transition all ongoing clinical trials to alternative sites outside Russia.

“Finally, while Pfizer doesn’t own or operate any manufacturing sites in Russia, we will cease all planned investments with local suppliers intended to build manufacturing capacity in the country,” the company said. “These decisions align with our patient-first values and ensure that every dollar of profit derived from Russia will strengthen Ukraine and its people as they continue to valiantly defend their nation and freedom from this unprovoked and unjustified attack.”

See: How Much Will Pfizer and Moderna Be Worth by the End of 2022?
Find: How Much Does the President Control Gas Prices?

“As the U.S. and its international partners respond to the unprovoked aggression of Russia by imposing unprecedented sanctions across many sectors, medicines, for humanitarian reasons, are not included. Today, Pfizer announced that it will maintain its supply of medicines, including cancer and cardiovascular therapies, in Russia, but any and all profits will be directed to the enormous humanitarian needs of the Ukrainian people,” Eshoo said.