In the end, whether or not Sears was going down the drain, came down to Drain. Judge Robert Drain approved a plan on Feb. 7 to sell the ailing retailer to the hedge fund of company Chairman Eddie Lampert. The $5.2 billion deal should save 425 stores and 45,000 jobs by keeping the company out of liquidation.

See: What Your Business Could Learn from Last-Ditch Attempts Made By 11 Companies on the Brink of Failure

The new deal will sell the ailing retailer to the hedge fund ESL Investments, preventing Sears from closing its doors and selling off its assets. It was only approved after a three-day trial that took place in White Plains, N.Y., that had Sears’ creditors arguing for liquidation as the best way to recover the money they’re owed while trying to poke holes in Lampert’s bid. In particular, they appeared to view the plan as a way to rob them of access to the company’s assets by the chairman, CEO and the largest shareholder — part of what they argued was a pattern of Lampert enriching himself at their expense.

However, at the conclusion of the trial, Drain ruled in favor of Lampert and ESL and plans to enter the order to approve the sale on Feb. 8. Drain concluded that the proposed plan from ESL made “good business sense” and appears to be the only route out of bankruptcy that could save the 45,000 jobs at stake. One major point of contention had been the decision to use $1.3 billion in debt already extended to Sears by Lampert as currency, money they argued that he had used for stock buybacks and dividends that enriched himself but hurt the company.

The deal might have gotten a big boost when it was approved by the Pension Benefit Guaranty Corp. — the firm that insures pensions on behalf of the U.S. government — with the organization telling Drain that it had resolved its $1.7 billion claim against the company. The company was Sears’ largest unsecured creditor and made an agreement to receive $800 million from the bankruptcy estate, resulting in it reversing its position on Lampert’s bid. Just two weeks earlier, the group had attacked Lampert’s bid as a way to take the valuable trademarks that had previously been planned for use in funding the company’s pension liabilities.

Related: These Retailers Went Bankrupt in 2018 — Here’s What Happened Next

Where Is Sears Headed Now?

Many of the difficult market conditions that originally contributed to Sears’ bankruptcy don’t appear to have changed, making it an uphill climb for Lampert and ESL to help the chain turn its first profit since 2010. With the growth of online retailers such as Amazon cannibalizing Sears’ business — a company that, ironically, got its start with mail-order sales — the company has struggled with declining revenues and a difficult market landscape.

Learn more about the rise and fall of this iconic American retailer. 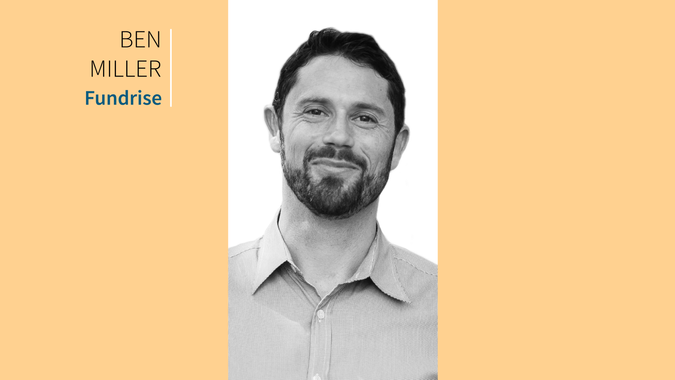 Ben Miller thinks you should crowdfund your next investment.