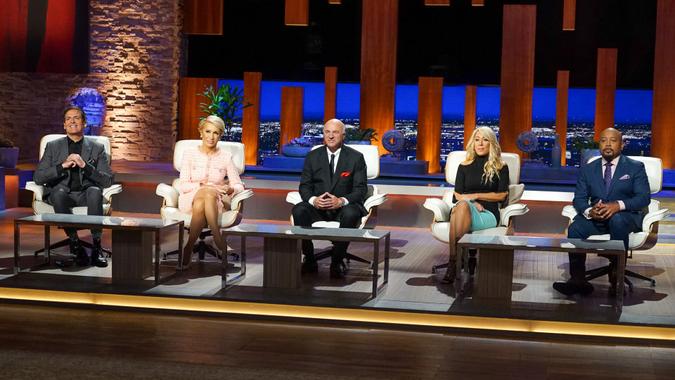 Jenny Goldfarb founded her company, Unreal Deli, which sells vegan, plant-based corned beef and deli meats, after becoming a vegan and seeing a gap in the available offerings.

“I realized there are a lot of delicious burgers on the market in the plant-based world, but no authentic, classic deli meats,” she said while appearing on Season 11 of “Shark Tank.”

Goldfarb accepted Cuban’s offer, and I recently had the opportunity to chat with her about what happened after that.

Did appearing on ‘Shark Tank’ have an immediate impact on your business?

I told the Sharks that every Shark dollar was worth five regular dollars, and it ended up that it was a lot more than that. Our sales quadrupled overnight, and (appearing on the show) led to opening all kinds of relationships for distribution, retail and restaurant sales. (It) put the company in another paradigm.

How did you end up using the investment dollars?

We were able to able to expand our manufacturing and the number of products in our line. We had to pivot to the retail trade after focusing on restaurants when COVID hit, and we had the ability to fund the packaging, marketing and sales that were necessary for us to support the launch into national supermarkets.

What’s the best advice you received from your Shark that has helped you as a business owner?

Mark felt strongly about our product and vision and really wanted to help with the most decisive advice: You have a delicious product that can give you a delicious opportunity, but it’s all in the execution. (Focus on) sales and increasing revenues with good margins to fund your own operations, and don’t be constantly reliant on raising funds. Do it the old-fashioned way: Earn it through good margins and growing sales.