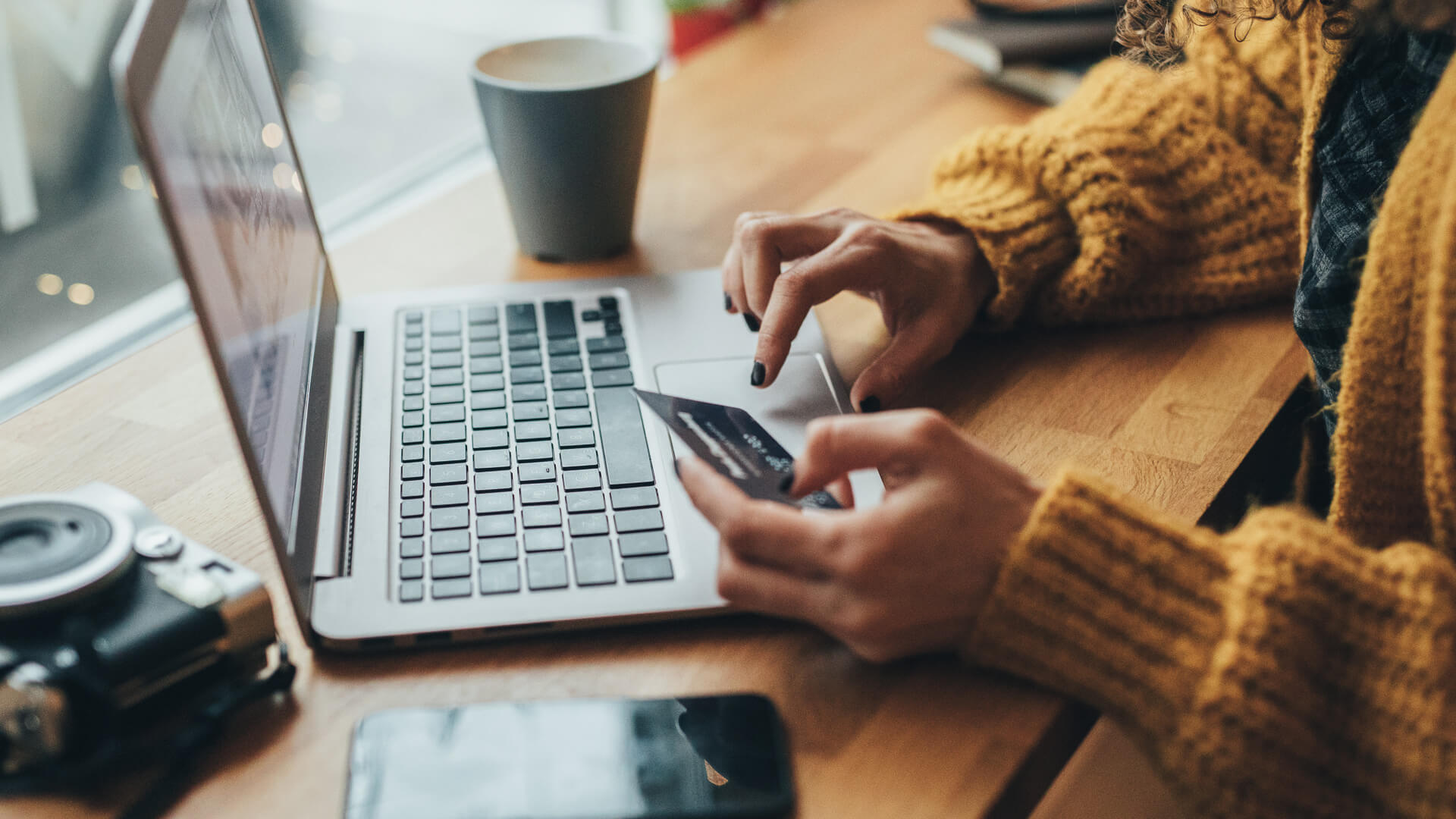 With Black Friday sales happening largely online this year because of the pandemic, companies like Shopify are stormed with demand. In a recent survey, the e-commerce software provider found that only 3% of Black Friday/Cyber Monday shoppers plan to shop exclusively in retail stores this year, compared to 8% in 2019. Though the COVID-19 crisis and Centers for Disease Control and Prevention guidelines around social distancing are helping to fuel the online shopping surge, Shopify doesn’t expect the trend to die down once the pandemic does.

“I think you’re going to see a massive paradigm shift,” Harley Finkelstein, president of Shopify told CNBC on Friday. “My grandparents are now going to buy groceries online for the rest of their lives, which is something that never would’ve happened.”

Many other retail experts, including those in the grocery sector, have proposed predictions in line with Finkelstein’s — that online shopping is here to stay.

“Our expectation is that the preference for online shopping developed during the pandemic will continue, even as stores begin to reopen more widely,” Eleanor Herrin, CEO of grocery delivery firm Farmdrop, told Bloomberg in June. In July, Bain & Company, a global consultancy firm, forecast that between 2020 and 2025, online grocery shopping could as much as double in some markets, while all markets suggested acceleration.

Building out and running an online business can be pricey and complicated for retailers who are used to operating strictly in a brick-and-mortar fashion, but it’s become a necessity to survive in an increasingly digital (and germ-ridden) world. The shift to online has been especially difficult for small businesses that have been crushed by the pandemic.

Businesses like Shopify, on the other end of things, are swimming in profit. The Ottawa Canada-based firm’s stock is up 143% this year and its revenue almost doubled in the third fiscal quarter of 2020 to $767 million.