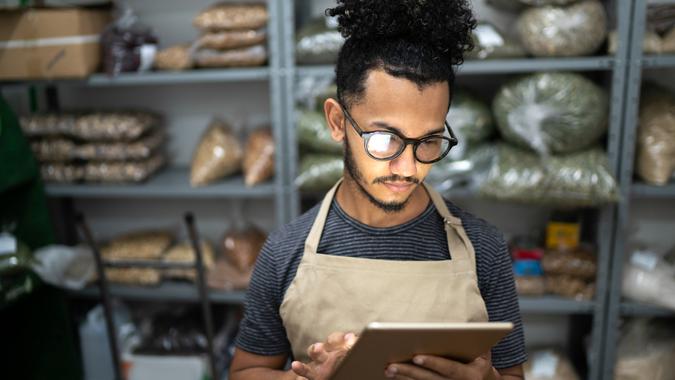 Small business sentiment did not improve in April, with inflation continuing to be a major problem. Indeed, 32% of small business owners reported it’s their single most important problem in operating their business, the highest reading since the fourth quarter of 1980, according to the National Federation of Independent Business (NFIB) Optimism Index.

2022 Stimulus Checks: Is Your State Giving Out Money This Year?
See: 8 Items Around Your Home That May Be Worth More Than You Think

“Small business owners are struggling to deal with inflation pressures,”  NFIB Chief Economist Bill Dunkelberg, said in a May 10 press release. “The labor supply is not responding strongly to small businesses’ high wage offers and the impact of inflation has significantly disrupted business operations.”

An additional issue for small business owners remains staffing. They continue to struggle to find workers to fill open positions with 47% of all owners reporting job openings they could not fill in the current period. Of those hiring or trying to hire, 93% of owners reported few or no qualified applicants for the positions they were trying to fill, the NFIB added.

The ADP National Employment Report, released May 3, also showed that small businesses were struggling for wages.

Small businesses lost 120,000 jobs in the month, according to ADP data.