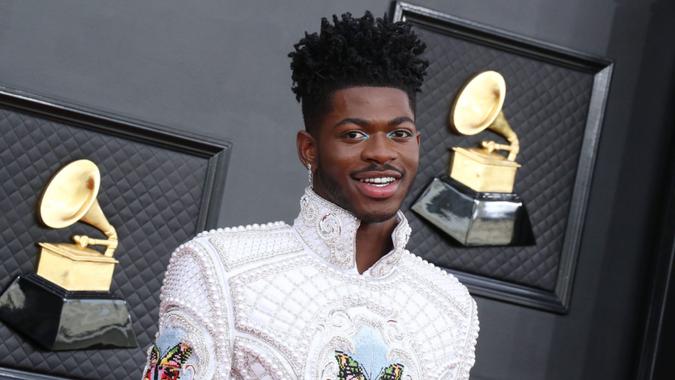 As Cinco de Mayo approaches, 772 Taco Bell fans and employees also have another reason to celebrate. These students, between the ages of 16 and 26, are receiving college scholarships from their favorite taco joint.

Discover: 10 Dollar Store Items That Aren’t Even Worth the Buck
More: 50 Ways You’re Throwing Money Away

For many years, Taco Bell has openly showcased its commitment to education for its workers. The company advertises college tuition assistance on employment flyers in its restaurants. It funds tuition and covers the cost of books and supplies for select online schools and universities through its partner, Guild Education. Students can receive up to $5,250 per year in tuition for many programs, and free tuition for others.

However, this year, the chain is also providing scholarships (ranging from $5,000 up to $25,000) to 772 students who received the Live Mas Scholarship Award through the non-profit Taco Bell Foundation.

This year’s recipients were selected from a pool of 8,000 applicants and include nearly 200 Taco Bell fans, 150 Taco Bell team members, and 453 winners who applied to renew their past Live Mas Scholarship, according to a press release. The scholarships total more than $8 million.

The awards were made possible with help from musician Lil Nas X, who fills the role of chief impact officer for the YUM! Brands chain.

Winners also have the chance to attend the Live Mas Scholarship Summer of Creativity, held in San Diego, California, this year.

Taco Bell customers have an opportunity to contribute to the Taco Bell Foundation, which funds the scholarships, by rounding up their order price to the nearest dollar and donating the difference to the foundation.

“I know firsthand what it’s like to be a young person with a dream to break convention and change an industry,” said Lil Nas X via press release. “It’s an honor to support these Live Más Scholars and I am eager to see their next chapters unfold.”