Target Will Be Closed on Thanksgiving Permanently 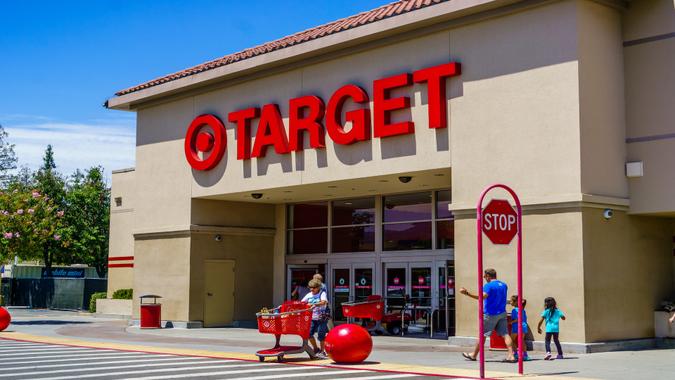 Target said yesterday it would close for Thanksgiving Day, a policy it will make permanent, The Wall Street Journal reported.

The retail giant shut its stores on Thanksgiving Day last year, citing safety considerations during the pandemic, according to the WSJ.

“What started as a temporary measure driven by the pandemic is now our new standard — one that recognizes our ability to deliver on our guests’ holiday wishes both within and well beyond store hours,” Target CEO Brian Cornell wrote in a note to employees, according to the Associated Press.

“You don’t have to wonder whether this is the last Thanksgiving you’ll spend with family and friends for a while, because Thanksgiving store hours are one thing we won’t ‘get back to’ when the pandemic finally subsides.”

Other retailers announced all U.S. store locations will be closed on Thanksgiving Day, Nov. 25.

Walmart said the closure of its stores was a ‘thank you’ to associates for their continued hard work during the pandemic, according to a statement.

“Our people make the difference,’ and that’s never been more true than it is right now,” Dacona Smith, executive VP and COO for Walmart U.S, said in a statement. “Closing our stores on Thanksgiving Day is one way we’re saying ‘thank you’ to our teams for their dedication and hard work this year. We hope everyone will take the opportunity to be with their loved ones during what’s always a special time.”

See: A Smart Way To Save Money When Shopping at Target & 7 More Stores
Find: Doing Your Holiday Shopping Early? Keep These Return Policies From Target, Amazon, Costco & More In Mind

Aldi and Trader Joe’s will also be closed on Thanksgiving.

“All Trader Joe’s stores will be closed on Thursday, November 25th, so our Crew Members can spend Thanksgiving with family and friends,” the company said in a statement.

Target’s new policy may be the push other stores need to continue to stay closed on Thanksgiving in the future.