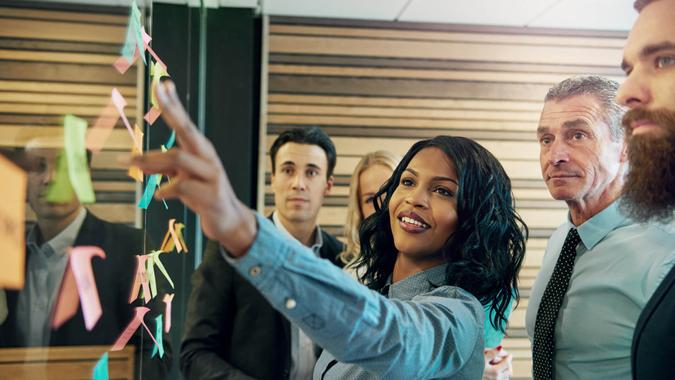 When you make a Target run in 2025, you’ll have a bigger selection of products to choose from. That’s because Target (NYSE: TGT) announced plans to spend $2 billion on inventory and services from Black-owned businesses. The retailer already carries a large selection of products from Black-owned companies, and this will expand its program considerably.

The company is headquartered in Minneapolis, which has experienced much tension and violence following the death of George Floyd in May of 2020. This is an important signal in Target’s hometown as well as a major national initiative designed to make its stores more welcoming to Black customers while increasing the products available to all shoppers.

In a press release, Target’s management said that it will add merchandise from 500 Black-owned suppliers to its stores by the end of 2025, a significant increase from the 50 that it works with now. It also plans to expand the number of Black-owned companies that it works with in marketing, advertising, construction and other business services.

These are ambitious goals, which Target intends to support with a program called Forward Founders that will help Black entrepreneurs set up to scale so that they can work with major customers, like Target.