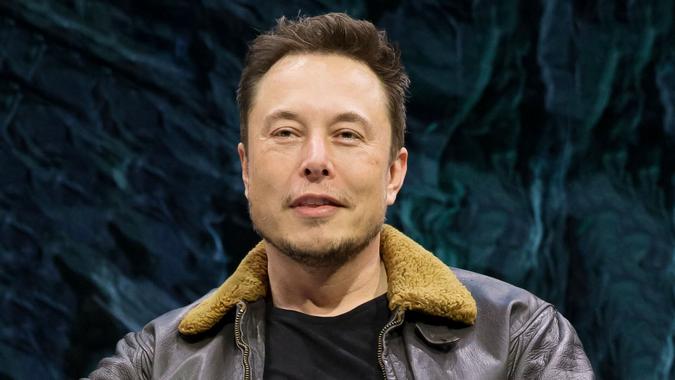 “Would you like join me (sic) for a conversation on Clubhouse?” Musk tweeted, followed by a tweet in Russian, translating as “It would be a great honor to speak with you.”

Today, Kremlin spokesman Dmitry Peskov told reporters on a conference call that “in general, this is of course a very interesting proposal, but we need to understand what is meant, what is being proposed… first we need to check, then we will react,” according to Reuters.

Earlier this month, Musk spoke with trading app platform Robinhood’s CEO Vlad Tenev on Clubhouse, regarding the market frenzy that ensued when the app halted trading of certain stocks.

San Francisco-based Clubhouse is an invite-only app. “We’re working hard to scale Clubhouse as fast as we can and open it up to everyone soon. In the meantime, anyone can join with an invite from an existing user or sign up for the waitlist so we can welcome you in soon,” according to a blog post on the company’s site.

Clubhouse, which was launched last March, has just secured a new round in funding, led by Andrew Chen at a16z, according to the blog post.

See: The Most Anticipated IPOs of 2021
Find: 17 Companies Facebook Famously Purchased — and How They’re Doing Now

“We now have over 180 investors in Clubhouse — large and small, spanning many different races, genders, and areas of expertise, and including many members of our early community,” according to the post.

The company now has a $1 billion valuation, according to Axios.