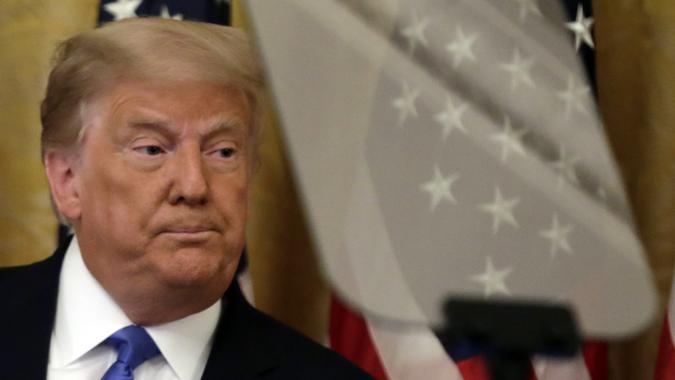 Last night on MSNBC, Bloomberg reporter Tim O’Brien speculated that the lead accountant on the Trump Organization’s taxes may turn state’s evidence. Allen Weisselberg is the chief financial officer of the Trump Organization, and his working papers were among the documents received by the New York District Attorney’s office on Monday.

In past financial fraud and insider trading scandals, those who fared the best tended to be those who copped pleas. The Sarbanes-Oxley Act toughened penalties for those found guilty to include criminal penalties, and it covers private companies as well as public ones. “I was just following the boss’s orders” is not an acceptable defense in a criminal trial. Weisselberg, Trump and his children who work in the business could have liability if the courts rule that criminal activity took place. If Trump were to be found guilty of criminal activities, the penalties would include a prohibition on running for national office again.

Mazers, the French accounting firm that handles the Trump Organization’s audits, may have the same liability, depending on the information that they received when they performed the audits.

O’Brien noted that the records that were subpoenaed cover the time immediately before Donald Trump ran for president. The information in his taxes may shed light on his relationship with Russian President Vladimir Putin and rumored financial support from various oligarchs. O’Brien would have liked to have seen more years of documents included in the subpoena.