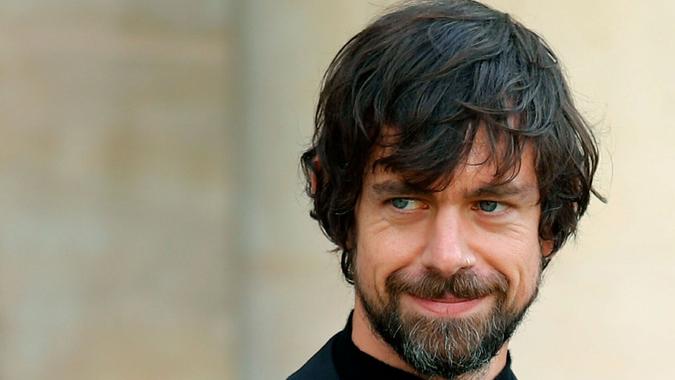 Mark Elenowitz, president of global exchange and trading app for crowdfunded securities Horizon Fintex/Upstream, told GOBankingRates that “Jack has been an integral force for building out one of the biggest and most useful platforms in social media ever.”

“Indeed, Twitter has changed the shape and nature of public discourse as we know it. It’s unclear how this move of Jack’s will affect Twitter’s share price, but I would venture to guess that what he leaves behind is a robust company that will likely grow in importance as the years go by. This, I expect, will bode well for the company’s future,” Elenowitz said.

Dorsey is also the CEO of digital payments firm Square. CNBC reports that Twitter stakeholder Elliott Management had sought to replace Jack Dorsey as CEO in 2020 before the investment firm reached a deal with the company’s management. Elliott Management founder Paul Singer had wondered whether Dorsey should run both of the public companies, calling for him to step down as CEO of one of them, according to CNBC.

Peter Cohan, a lecturer at Babson College and author of “Goliath Strikes Back,” told GOBankingRates that the key thing investors need to know is why and whether Dorsey’s replacement will be able to accelerate Twitter’s top line growth: reach 315 million monetizable daily active users and to at least double its annual revenue in that year by the end of 2023.

“His announcement that he is passing the baton to Twitter’s chief technology officer raises the question of whether Parag Agrawal — who has awesome credentials as a computer science researcher — can somehow learn how to craft and implement an aggressive growth strategy. Agrawal has no such experience I can discern from his LinkedIn page. That would worry me if I was a Twitter shareholder,” he adds.

See: Twitter Launches Crypto Dedicated Team — A Move That Could Make Digital Assets The Currency of the Internet
Find: Bitcoin-Linked ETFs Are Booming — Could Bitcoin Funds Be the Next ‘Holy Grail’?

In a letter to shareholders for its third-quarter earnings last month, Twitter said its revenue was $1.28 billion in Q3, up 37% year over year, “reflecting strong performance across all major products and geographies.”

Twitter stock is down 13.2% year-to-date, according to Seeking Alpha.