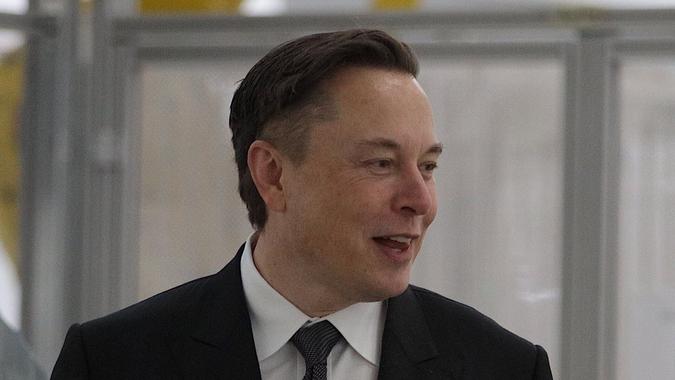 The Twitter board seems to have changed its mind following Musk’s disclosure he had secured $46.5 billion in financing for the bid. The two sides met on Sunday, April 24, just 10 days after Musk made his $43 billion bid for the social media platform.

Then on April 25, Bloomberg reported that Twitter is in the final stretch of negotiations about a sale to Musk and that the social media company is working to hammer out terms of a transaction and could reach an agreement as soon as Monday if negotiations go smoothly.

Twitter shares were up 4% in pre-market trading in response to the news.

In a Securities and Exchange Commission (SEC) filing on April 21, Musk contended that Twitter has not responded to his proposal, and given the lack of response by Twitter, he would be exploring whether to commence a tender offer to acquire the social media platform.

In addition, Musk has formed three entities: X Holdings I, X Holdings II, and X Holdings III, all Delaware-incorporated, and Austin, Texas-based, according to the filing. As Bloomberg explains, the plan is to put money into one of the entities to fund the purchase of Twitter shares in a tender offer, while a subsidiary would merge with the social-media firm.

According to The Wall Street Journal, Musk met with several shareholders of the company privately on April 22 to push his proposal while repeating that the board has a “yes-or-no” decision to make, according to people familiar with the matter. He also pledged to solve the free-speech issues he sees as plaguing the platform and the country more broadly, whether his bid succeeds or not, The Wall Street Journal added.

Wedbush Securities analyst Dan Ives wrote in a note to GOBankingRates on April 25 that while the board approved the poison pill which essentially gave them time to find a  second bidder, they are now likely empty-handed from private equity circles “staring at a hostile tender offer process likely kicked off this week by Musk for the bid.”

In addition, Twitter reports earnings later this week, “which likely will not be rainbows and smiles,” thus putting further pressure on the company around this game of high stakes poker with the Musk bid looming, he added.

“The Street will read this news today as the beginning of the end for Twitter as a public company with Musk likely now on a path to acquire the company unless a second bidder comes into the mix,” Ives wrote in the note sent to GOBankingRates. “The Board could officially reject Musk’s bid and then a hostile tender offer will likely begin this week putting further pressure on the Board with their back against the wall in this “Game of Thrones” battle for Twitter.”