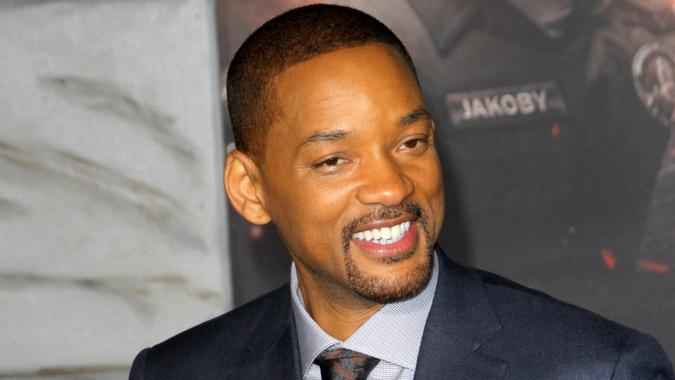 Will Smith has pulled the production of his new movie, “Emancipation,” out of Georgia following passage of a controversial and restrictive voting law in the state.

“At this moment in time, the Nation is coming to terms with its history and is attempting to eliminate vestiges of institutional racism to achieve true racial justice,” Smith and director/producer Antoine Fuqua wrote in a joint statement, CNN reported. “We cannot in good conscience provide economic support to a government that enacts regressive voting laws that are designed to restrict voter access.”

“The new Georgia voting laws are reminiscent of voting impediments that were passed at the end of Reconstruction to prevent many Americans from voting,” the statement said. “Regrettably, we feel compelled to move our film production work from Georgia to another state.”

Earlier this month, Major League Baseball said it was no longer interested in holding its annual All-Star Game in the state’s biggest city. In a statement, the highest governing body for professional baseball in the United States said it would move the 2021 All-Star festivities from Atlanta to Denver, according to NPR.

Several companies have also voiced concerns over the new law, including Delta Air Lines and the Coca-Cola Co., both headquartered in Atlanta.

“Our focus is now on supporting federal legislation that protects voting access and addresses voter suppression across the country,” Coca-Cola CEO James Quincey said in a statement, according to NPR. “We all have a duty to protect everyone’s right to vote, and we will continue to stand up for what is right in Georgia and across the U.S.”

Over the weekend, more than 100 of the nation’s top business executives came together in an online meeting to discuss the best ways for companies to respond to the voting controversy in several states and put on the national stage by Georgia last week.