Marissa Mayer is out as CEO of Yahoo Inc.’s remaining businesses that won’t be sold to Verizon, according to a report filed by Yahoo Monday with the United States Securities and Exchange Commission.

Mayer will remain as CEO of the company until the nearly $4.5 billion Verizon deal closes sometime in the second quarter of this year. She will also step down from Yahoo’s board of directors. Filings with the SEC state that Mayer will receive a hefty severance package of $23 million, which includes about $20 million in equity and more than $3 million in cash.

Verizon’s deal to acquire Yahoo was reduced by $350 million in February after the internet company admitted to two massive data breaches that affected more than a billion users.

An investigation revealed that Yahoo’s executives — including Mayer — did not properly respond to the breaches that saw user’s names, phone numbers and birth dates compromised.

Yahoo is also facing 43 class action lawsuits because of the hacks, which the company — and not Verizon — is liable for.

Despite the controversy from the hacks, Verizon’s acquisition of Yahoo’s one billion monthly active users puts it in prime position to build an online advertising powerhouse to rival Google and Facebook.

Portions of Yahoo that are not sold to Verizon will be formed into a new company called Altaba Inc.

It will be lead by 52-year-old Thomas J. McInerney, who will receive an annual salary of $2 million, plus a job performance bonus, regulatory documents stated. Company holdings include a stake in Chinese e-commerce giant Alibaba, a portfolio of patents called Excalibur, Yahoo Japan and other investments, according to CNBC.

Next: The Most Anticipated IPOs of 2017 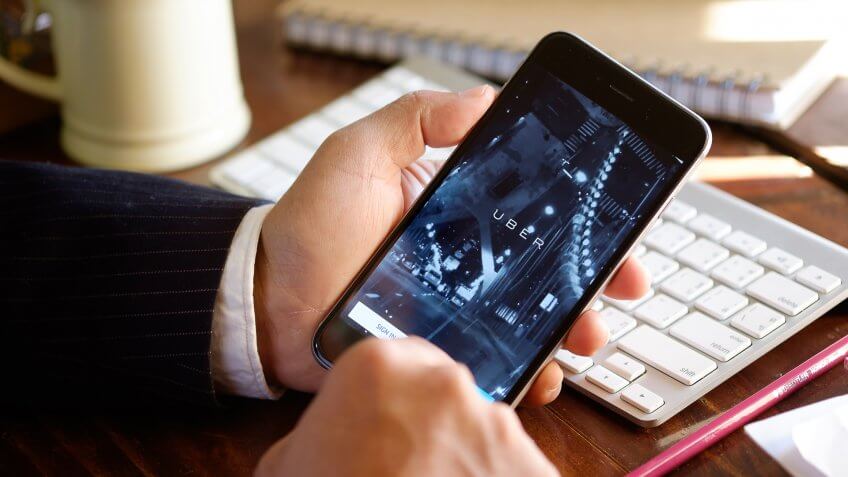 Can These Companies Really Be the Next Uber?

Potential contenders offer everything from private plane shares to carpooling.