Once known as “America’s Dad,” people nowadays might feel Bill Cosby is anything but fatherly. Throughout the last few years, over 60 women have accused Cosby of sexual assaults they say took place from 1965 to 2008. In April, the former TV star was found guilty on three counts of aggravated indecent assault on Andrea Constand in 2004. On Sept. 25, the 81-year-old convicted celebrity was sentenced to three to 10 years in state prison for his assault on Constand.

The embattled comedian’s problems have affected people beyond his accusers who include Katherine McKee. In early September, Geoffrey Owens, a former actor from “The Cosby Show,” was in the news for taking a job at a grocery store, in part due to the financial impact of the show being removed from syndication due to Cosby’s scandals.

Click to learn more about the wealthy celebrity’s trouble with the law and about the fortune he has amassed over his long lifetime.

For the bulk of his show business career, Bill Cosby news was largely positive. A beloved sitcom dad and longtime spokesperson for the Jell-O brand, Cosby was admired and trusted by fans. In 2014, however, this all came to a screeching halt. Women began coming forth in droves to accuse the seemingly decent and moral star of sexual assault dating back decades.

With a net worth of $400 million, according to Celebrity Net Worth, Cosby has much to lose.

Check Out: Celebrities Who Are Not as Rich as You Think

See What ‘The Cosby Show’ Actors Are Missing Out On: Here’s How Much Jennifer Aniston and Other Actors Get Paid for Their Reruns

“The Cosby Show” alumnus Geoffrey Owens made headlines in September when he was reported to be working at a Trader Joe’s grocery store in New Jersey. Owens, who played Elvin Tibideaux from 1985 to 1992, said that the Cosby scandal impacted him financially, People magazine reported: He had previously been receiving royalties from “The Cosby Show.” After the show’s reruns were pulled from syndication, Owens took the grocery job. Actor and director Tyler Perry responded to the news by offering Owens a job via Twitter.

The EGOT Club: A Look at the Fortunes of People Who Won an Emmy, Grammy, Oscar and a Tony

In April 2018, Cosby was found guilty of three counts of aggravated sexual assault charges brought by Andrea Constand in a Montgomery County, Penn., courtroom. The former director of the Temple University women’s basketball team, Constand accused Cosby of inviting her to his home in 2004, where she says he drugged and molested her. Cosby admitted to the sexual encounter but claimed it was consensual.

Cosby will also soon face a civil case in California. This case is brought by Judy Huth, who alleges Cosby sexually attacked her in 1974 at the home of Hugh Hefner. California’s former statute of limitations have passed on Huth’s claims; however, she was able to file the lawsuit in 2014 because she was a minor at the time of the alleged incident. The case is set to begin on Dec. 3, 2018.

Click to keep reading about the net worth of Harvey Weinstein following sexual harassment allegations.

Ruth Sarreal contributed to the reporting for this article. 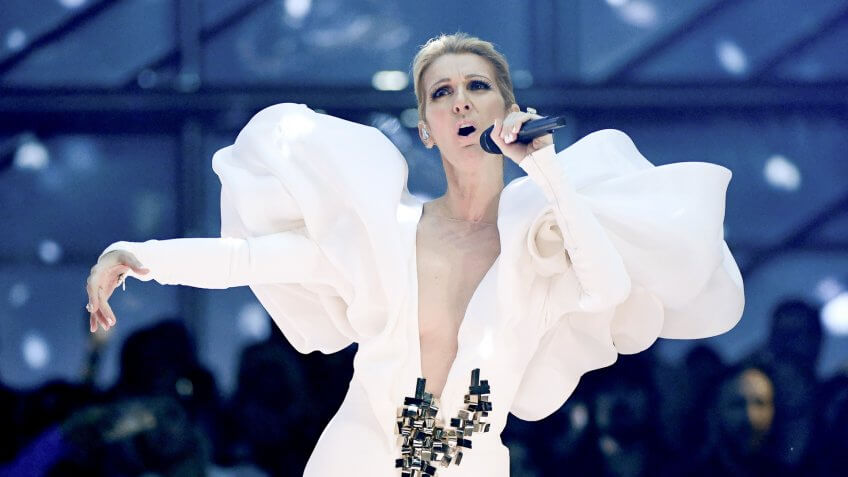 O Canada! These 30 Famous Canadians Are Richer Than You Think

These Canadian celebrities found fame and fortune in the US.