Former Fox News pundit and best-selling author Bill O’Reilly was one of the most recognizable faces on cable news, hosting “The O’Reilly Factor” from 1996 until his eventual departure from Fox in 2017. O’Reilly left the station after a New York Times article detailed several large settlements made with women who had accused him of sexual misconduct.

Here’s a closer look at Bill O’Reilly, his rise to fame, his fall from grace and where the former Fox News anchor’s net worth sits following his ousting.

Click here to find out the richest celebrity in every state.

Bill O’Reilly was among the top-paid commentators on television, earning a salary of $18.5 million in his final full year at Fox. He did plenty to earn his keep, though, netting Fox News almost $450 million in ad revenues for his show from 2014 to 2016, according to Kantar Media. O’Reilly had also signed a new contract prior to him being forced out that would have bumped his salary to $25 million a year in February 2017.

Despite his impressive earnings, his career on television was actually his second-largest source of income in 2016. O’Reilly pulled down a whopping $24 million from his book sales alone, making him the sixth-highest-paid author of that year.

Find Out: Megyn Kelly’s Net Worth

Bill O’Reilly was born on September 10, 1949, and grew up in Long Island before attending Marist College and receiving a degree in history. After a brief stint as a school teacher in Florida, he returned to school to receive his master’s degree in broadcast journalism from Boston University. He then relocated to New York City in 1980 to begin his career in journalism.

In 1996, O’Reilly made his biggest career move by joining Fox News and beginning as the host of “The O’Reilly Factor,” which would become one of the top-rated cable news shows. In the first quarter of 2017 — his biggest ever quarter in terms of ratings as well as his last before resigning — O’Reilly just under 4 million viewers a show.

In addition to his work as a television pundit, O’Reilly has authored or co-authored at least 14 different books, published a syndicated weekly column, hosted a national radio show called The Radio Factor from 2002 to 2009 and served as the executive producer for the Emmy-nominated television movies “Killing Kennedy” and “Killing Jesus,” based on his books of the same name.

Bill O’Reilly has also been no stranger to controversy over the course of his career, with his fiery personality and combative interview style leading to a number of on-air confrontations and statements that stirred public outrage.

However, it was what happened when the cameras were off that ultimately resulted in O’Reilly’s tenure at Fox News being cut short. O’Reilly was the source of a number of separate sexual harassment claims over his 20-plus years at Fox News, including allegations from six women that ended in settlements totaling $45 million, the largest being a $32 million payout to former legal analyst Lis Wiehl.

The public revelation of these settlements in April 2017 (save for Wiehl, whose settlement didn’t break until October) ultimately led to O’Reilly parting ways with his long-time employer. 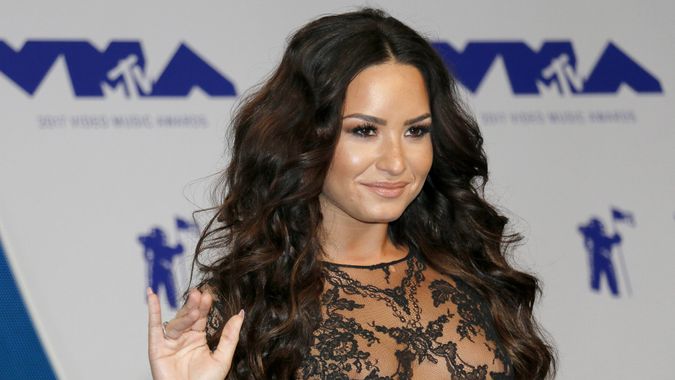 > Net Worth > Celebrities > Bill O'Reilly Net Worth: How Controversy Has Impacted His Fortune