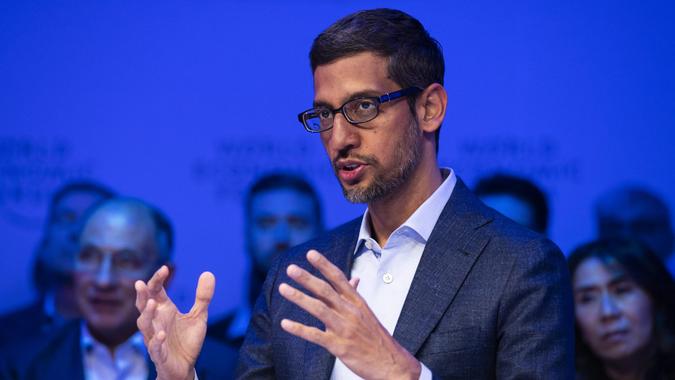 “We write to urge immediate and large-scale federal legislation to address the health and economic crises brought on by the COVID-19 pandemic. More than a year after the first coronavirus case was reported in the United States, our nation is still struggling to combat the spread and reverse its economic fallout,” the letter reads.

A full House vote on passage of the bill is expected later this week, according to Reuters.

The co-signers say in the letter that while previous federal relief measures have been essential, more must be done to put the country on a trajectory for a strong, durable recovery.

“Strengthening the public health response to coronavirus is the first step toward economic restoration. The American Rescue Plan mobilizes a national vaccination program, delivers economic relief to struggling families, and supports communities that were most damaged by the pandemic,” the letter reads.

The letter also notes that more than 10 million fewer Americans are working today than when the pandemic began, small businesses across the country are facing bankruptcy, and schools are struggling to reopen. In addition, the letter emphasizes the fact that women and minorities are taking the brunt of the economic effects of the pandemic, “with unprecedented job loss, childcare burdens and food insecurity.”

See: A ‘Staggering’ 2.6 Million Women Have Left the Workforce Since the Pandemic Started
Find: How Coronavirus Revealed America Is Failing Children – and Parents

“The American Rescue Plan provides a framework for coordinated public-private efforts to overcome COVID-19 and to move forward with a new era of inclusive growth. The country’s business community is prepared to work with you to achieve these critical objectives,” the letter reads.

The letter follows a similar effort yesterday by the CEO members of the Business Roundtable. The group wrote to Congress to “support the swift enactment of additional COVID-19 rescue legislation to strengthen the nation’s public health response and provide targeted assistance to struggling individuals and small businesses.”

“The most urgent rescue priority is the allocation of resources to help mobilize and scale up a national vaccination program, particularly for underserved populations and communities of color,” their letter reads. “The package should also provide resources to help identify and defeat new viral strains, expand testing capacity and invest in the public health workforce,” the letter states.

“Another pressing priority is for Congress to provide emergency funds for the individuals, families and businesses hardest hit by the economic downturn, especially with unemployment benefits set to expire in the coming weeks,” the letter said.