2 Million Jobs Are Available With No Workers to Fill Them 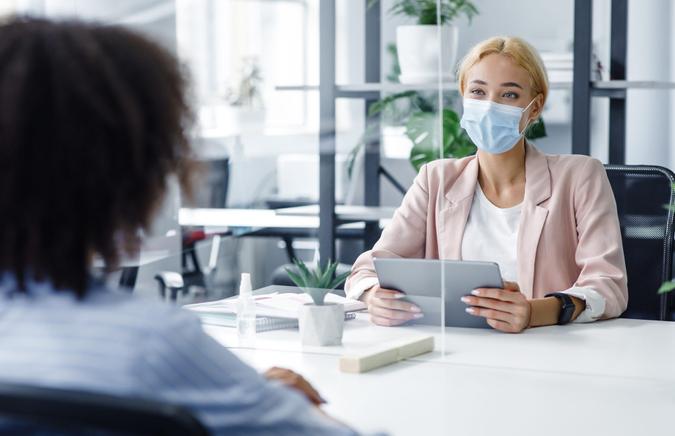 The largest vacancy-to-hire gap in history was recently recorded with the number of vacancies exceeding the number of people hired by more than 2 million according to the Bureau of Labor Statistics.

This means that there are 2 million more jobs currently than there are people to fill them — but how?

Many employers say they are unable to fill open positions because of ongoing pandemic fears, childcare shortages and generous unemployment benefits, Bloomberg reported.

This comes amidst news of the most current employment report, which missed expectations by over 700,000 non-farm payroll jobs — only 266,000 out of a million expected jobs were filled. The low number intensifies the scrutiny with which federal aid is sustained, something that has been questioned more closely in recent weeks in light of these new figures.

Some argue that with the federal stimulus monies being given out, workers are not as incentivized to return to work. The added fear of the pandemic also contributes to workers’ fears to return to high traffic area jobs in restaurants, office buildings and construction sites.

The added pressure of childcare has also dampened the effort to fill available vacancies. President Joe Biden addressed the dismal job reports and the controversy surrounding unemployment insurance contributing to the missed target.

Biden claimed that there is little evidence to support claims that ongoing federal aid is contributing to a surplus of job vacancies. Unwillingness to fill them, he said, has more to do with a shortage of childcare facilities, slow vaccine rollouts and businesses not financially able to rehire workers.

The data released by the BLS contends this and brings into question how much pandemic forces art still constricting the labor market.

This is the first time in history there have been this many job vacancies accompanied by a small number of  jobs filled and a relatively high level of unemployment.

The pandemic has presumably contributed to people’s unwillingness to return to the workplace, but the effect to which federal aid has had on the situation will reveal itself in the next jobs report.

Bloomberg added that the increase in opening was broad with more available positions in accommodation and food services, manufacturing and construction. These were some of the most hard-hit sectors and such an increase in vacancies is a sign the economy is fundamentally picking back up.

In his speech Monday, Biden claimed more federal aid would come to restaurants this week specifically, and he expects this with the addition of increased vaccination rates to fill jobs in the sector.