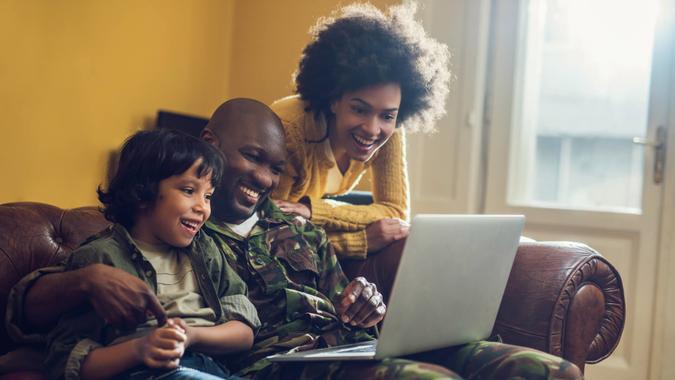 If you need proof of the importance of staying digitally connected in the 21st century, there’s this: More than 5 million U.S. households have enrolled in the federal government’s Emergency Broadband Benefit program, which was launched in mid-May to help low-income households stay connected during the COVID-19 pandemic.

The milestone was mentioned last week in a statement by Jessica Rosenworcel, acting chairwoman of the Federal Communications Commission. Coinciding with that announcement, the FCC also began releasing more data about enrollee demographics such as age breakdown, eligibility category, type of broadband service and enrollment numbers by five-digit Zip code area.

“Enrolling five million households into the Emergency Broadband Benefit Program in a little over three months is no small feat,” Rosenworcel said. “Through our analysis and conversations with partners, we heard the need for more granular data and today’s data release provides us all new opportunities to target and engage eligible families who may qualify for EBB but haven’t yet enrolled. Information is power. We’re ready to put this new data to work.”

As previously reported by GOBankingRates, the Emergency Broadband Benefit is a $3.2 billion program that covers $50 a month for high-speed internet service for eligible households, and $75 for customers in Native American tribal areas. The program also offers a one-time $100 subsidy to help applicants buy a new laptop, desktop computer or tablet.

National and local broadband providers offer a variety of options so participants can get the services they need most. More than 1,160 broadband providers have agreed to take part in the program. The benefit is available to eligible new, prior and existing customers of participating providers.

If you’re interested in applying for the benefit, here are some things to know: