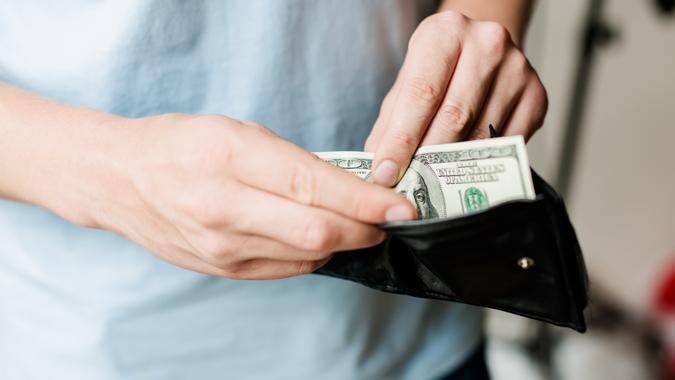 The long arm of inflation seems to stretch everywhere these days, and now it is reaching into your wallet to pay a lot more for your date-night babysitter than you did a year ago.

See: Amazon, Netflix and 10 Other Brands That Are Raising Prices
Find: States Where Child Care Is Most and Least Affordable

The average hourly rate for a babysitter in the United States hit $20.57 in 2021, up 11% from the previous year, according to an Axios report citing data from UrbanSitter. The increase was even higher than the overall inflation rate of about 7%, which itself is the highest in four decades.

The babysitter/child care industry, like numerous others, has been hurt by a shortage of workers — many of whom left during the COVID-19 pandemic and never returned. Because so many families are competing for fewer babysitters, rates have gone way up compared with years past.

UrbanSitter analyzed booking data from more than 10,000 families to calculate babysitting rates across the U.S. Among its key findings: the 11% rate hike in 2021 was nearly three times higher than the 3.9% increase from 2019 to 2020, and more than twice as high as the 4% to 5% increases that were typical in the past.

“The bumps that we saw this last year, it was just really disproportionate to anything we’ve seen previously,” UrbanSitter founder and CEO Lynn Perkins told Axios. “This is the first year we’ve seen it really outpace inflation significantly.”

Prices have also gone higher because a growing number of professionals have entered the business, including former teachers, nurses and early childhood education specialists. The national average rate for child care is $20.57 an hour for one child, $23.25 an hour for two, and $24.35 an hour for three.

This is obviously a financial burden for parents who already face risings costs on everything from groceries and gas to appliances and utility bills. However, it’s welcome news for babysitters, who have long been underpaid compared to many other jobs.

Related: How the Costs of Child Care Have Increased Over the Course of the Pandemic
Important: Child Tax Credit Will Revert to $2,000 This Year

“I think caregivers are finally getting the rate that they deserve,” Perkins said.

Here’s a look at the 10 most expensive cities in terms of average hourly rates for one child, based on 63,550 UrbanSitter bookings.