Bank of America: The US Will Bounce Back Faster Than It Did in the 2008 Financial Crisis 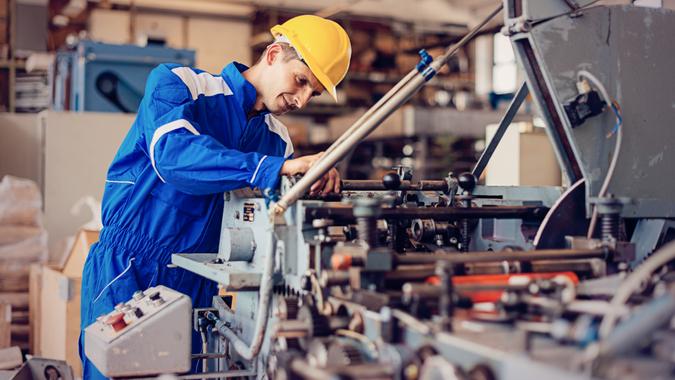 While Democrats are inching forward in advancing President Biden’s $1.9 trillion American Rescue Plan, the economy is still reeling from the disastrous economic effects of the pandemic.

Weekly job claims unexpectedly rose to 861,000 this week and were higher than anticipated.

However, not all is bleak according to some analysts.

“We think most forecasters are not looking at the whole story for the last recovery,” Ethan Harris, global economist at Bank of America Global Research, said in a note published Thursday, according to Yahoo! Finance. “In a number of ways today looks entirely different from 2009.”

Harris said in the note there are four main differences between this pandemic crisis and the financial crisis of 2008-2009, according to Yahoo! Finance. These include the fact that the 2009 stimulus was late, small and faded too fast. In addition, in a COVID-19 world, much of the stimulus effect is deferred until the economy reopens; the COVID-19 crisis should leave much smaller economic scars than the biggest banking and real estate crisis in modern history; and household balance sheets were deeply damaged in the last cycle but are in great shape (in aggregate) today, according to Yahoo! Finance.

Indeed, the Congressional Budget Office released its economic outlook earlier this month, saying that gross domestic product will expand “rapidly” over the coming year and that labor market conditions will continue to improve as well, thanks largely to COVID vaccinations.

See: The Economy Is at Its Lowest Point Since World War II in Final GDP Report from Trump’s Presidency
Find: Economy Explained: What Is the GDP – and What Does It Have to Do With You?

Bank of America’s Harris, speaking at a New York Foreign Press event last week, said that “in the U.S., we think that by April we’ll start to see notable signs of an opening up…The combination of holiday celebrations, colder weather, pandemic fatigue — all those things caused this big surge in cases. Getting away from the holidays, getting warmer weather, and the vaccination process should continue to reduce the number of cases,” he said.

He added that “the big story of the day right now is the exceptionalism of the U.S.”

“The U.S. is now embarking on a fiscal stimulus package that is bigger than we’ve ever seen historically, much bigger than what our trading partners are doing. It’s an amazingly aggressive fiscal policy, and that is the central thing we want to focus on,” Harris said.