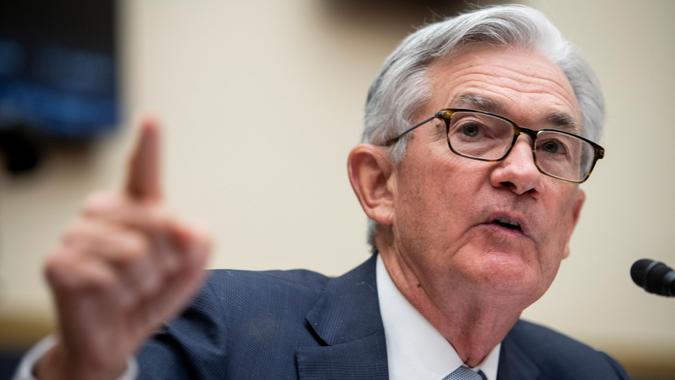 The most recent Beige Book — the Federal Reserve’s publication concerning current economic conditions across the 12 U.S. districts delineated by the Fed — indicates that economic activity has expanded at a modest to moderate pace since mid-January.

According to the Fed report released March 2, many districts reported that the surge in COVID-19 cases temporarily disrupted business activity as firms faced heightened absenteeism. In addition, some districts attributed a temporary weakening in demand in the hospitality sector to the rise in cases. As a result, consumer spending was generally weaker than in the prior report, the Fed said.

The report notes that manufacturing activity continued to grow at a modest pace, with all districts indicating that supply chain issues and low inventories continued to restrain growth, particularly in the construction sector.

Demand for residential real estate was generally strong, although many districts reported no change in home sales due to seasonal trends and low inventories.

As for the energy sector, the report indicates modest growth — and among reporting districts, the overall economic outlook over the next six months remained stable and generally optimistic, although data gathered highlighted an elevated degree of uncertainty.

The Beige Book noted that labor market employment increased at a modest to moderate pace, as widespread strong demand for workers remained hampered by equally widespread reports of worker scarcity.

“Many firms had difficulty maintaining their staffing levels due to high turnover; this challenge was exacerbated by COVID-19 disruptions in January, though workers and firms recovered more quickly than during previous waves,” the report read.  The expectations are that this tight labor market and consequent strong wage growth will continue, though a few districts reported signs of wage growth moderating.

Jordan Waldrep, CIO of TrueMark Investments, told GOBankingRates that with everything that is going on globally, a lot of the data in this Beige Book is looking for confirmation of where we were prior to the sanctions placed against Russia for its invasion of Ukraine.

“The impact of Ukraine and sanctions to commodities and overall interest rates remains a looming concern,” Waldrep said, adding that inflation concerns were highlighted by the report and that some districts reported an acceleration in price increases.

“The release confirmed our expectations that continued expansion of the economy, strong employment, and COVID’s impact on the economic environment is waning with logistical and supply chain issues to continue to be an issue,” he said.  “With that, the Beige Book confirmed an environment that allows the Fed to take measured action on interest rates, as they have been preparing us all for these past few weeks.”

Kevin Rendino, CEO of 180 Degree Capital, noted that while the Fed issued a stable outlook over the next six months, there was the absence of any discussion regarding the Russia-Ukraine situation, the economic sanctions, and potential fallout regarding high energy prices.

“I would expect that to be part of the next Beige book,” he told GOBankingRates.

Finally, in terms of prices charged to customers, they increased at a robust pace across the nation, with rising input costs cited as a primary contributing factor across a broad swath of industries, with elevated transport costs being particularly significant.

Learn: How Interest Rates Impact Your Wallet and the Bigger Economic Picture
Explore: January Jobs Report: Above Analysts’ Expectations at 467,000, Despite Omicron and Tight Labor Market