However, not every part of the U.S. is the same for the rich.

Keep reading to discover where the richest and poorest Americans live.

A new GOBankingRates study found that there are considerable differences from state to state in terms of the quality of life they could offer the wealthy class.

The study looked at five metrics: property crime rates, quality of school districts as defined by ACT scores, the top state income tax rates, property taxes and the average income for the wealthiest 1 percent of the population. After scoring and weighting the results, the study produced a definitive ranking of all 50 states in how advantageous they are for the wealthy class. 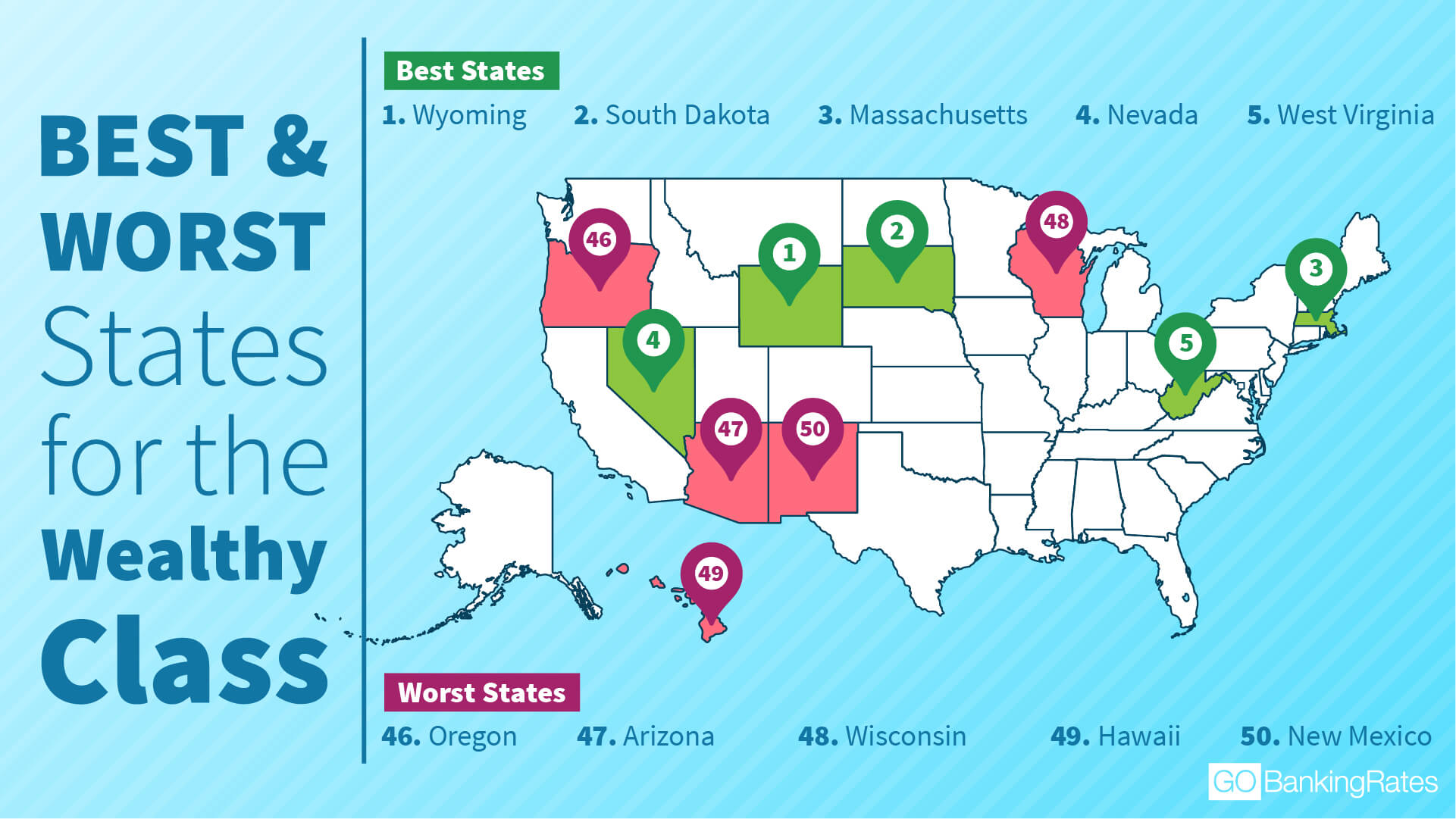 One conclusion that could be drawn is that more rural states appear to offer a more attractive life for the 1 percent — but not in an entirely consistent fashion.

Four of the top six states for being the best state to live while rich are also among the top 10 states with the lowest population density: Wyoming, North Dakota, South Dakota and Nevada. However, if you think a sparse population always translates to good living when you’re wealthy, think again. New Mexico, the state with the nation’s seventh-fewest people per square mile, ranked last in the study.

There is also a pattern of “mini-regions” that proved to have similar qualities when it came to life for the wealthy. Connecticut, Massachusetts and Rhode Island all border each other and all finished among the 10 top-ranked states for living in luxury. Likewise, North Dakota and South Dakota, and Virginia and West Virginia each share both a border and a spot on the list of the 10 best states for the wealthy.

Looking at the bottom 10 states, the same is true for the pairings of Alabama and Mississippi, as well as Arizona and New Mexico.

And, while Michigan and Wisconsin don’t technically share a border, they are camped out on either side of Lake Michigan from each other.

Here’s a look at the complete list of the best states for the wealthy class:

Click through to see the best and worst states for the middle class. 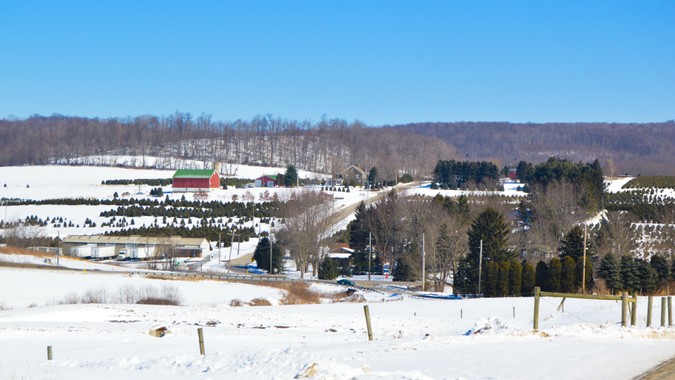 Here Are the Richest and Poorest Zip Codes in America

Study finds where richest and poorest Americans are living.

GOBankingRates > Money > Economy > These Are the Best States for Rich Americans, Study Says