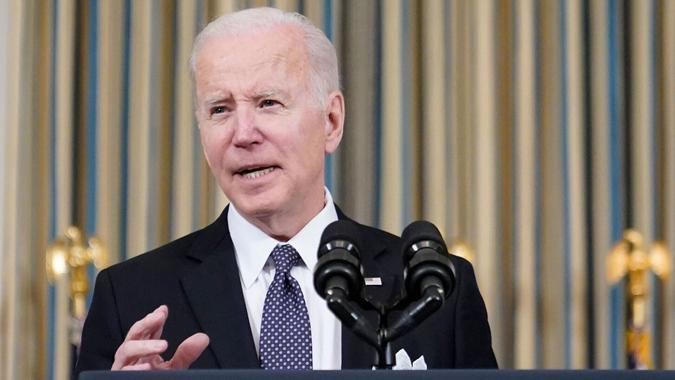 The Biden administration released its 2023 budget on March 28 — a budget which includes the practice of modernizing rules for digital assets. Such a move would generate $4.9 billion in revenue in 2023, according to the budget documentation.

The Department of the Treasury issued an explanation of the proposals in which it says that “tax evasion using digital assets is a rapidly growing problem. Since the industry is entirely digital, taxpayers can transact with offshore digital asset exchanges and wallet providers without leaving the United States.”

The budget is also seeking to expand the Department of Justice’s (DOJ) ability to pursue cyber threats through investments that support a multiyear effort to build cyber investigative capabilities at FBI field divisions nationwide.

“These investments include an additional $52 million for more agents, enhanced response capabilities, and strengthened intelligence collection and analysis capabilities. These investments are in line with the Administration’s counter-ransomware strategy that emphasizes disruptive activity and combatting the misuse of cryptocurrency,” the budget document read, in part.

The $1 trillion Infrastructure Investment and Jobs Act, which was passed in August of 2021, also included a provision about the crypto industry, as GOBankingRates previously reported. These new requirements could generate $28 billion in tax revenue.

Learn: If BlackRock Offers Crypto Trading, What Would It Mean for Investors?
Explore: Is Polygon (MATIC) a Good Crypto Investment?

The provision in question broadens the definition of a broker, describing the category as: “any person who (for consideration) is responsible for regularly providing any service effectuating transfers of digital assets on behalf of another person,” per the text of the bill. This language would require crypto brokers to report customer information to the Internal Revenue Service. This provision notably may not exclude miners, software developers, stakers and other individuals in the crypto economy who don’t have customers, per CNBC.