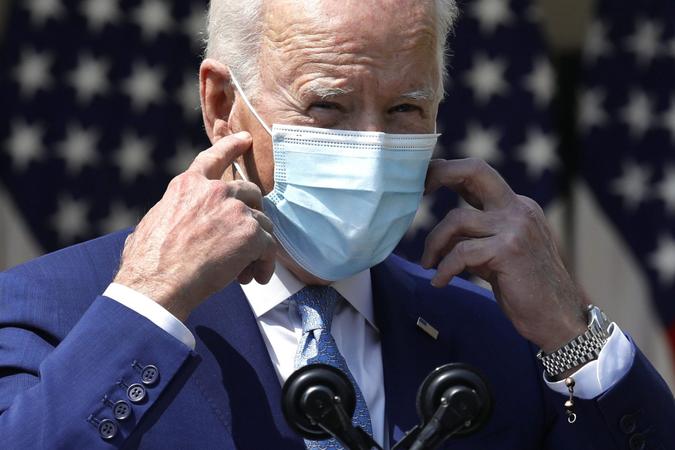 The Biden administration is pushing local governments to ease restrictions on new construction to help alleviate the national affordable-housing shortage.

See: In These 3 States, Home Affordability Is at an All-Time Low
Find: ‘The Fault Line is Inequality’: JP Morgan’s Jamie Dimon Reveals Concerns Over China and Remote Work

This $5 billion plan would provide attractive financial incentives for local governments to eliminate zoning laws that restrict the construction of apartment buildings in neighborhoods with single-family homes. This plan is part of the social policy changes included in the administration’s recent $2.3 trillion infrastructure plan.

According to Reuters, critics of the proposal say that by eliminating these local zoning laws, housing prices will rise, urban and suburban sprawl will grow and it will perpetuate racial segregation.

However, the Biden administration stated that the so-called exclusionary zoning laws have been strategically used to keep minorities and lower-income families out of certain communities — a problem that the president hopes to correct with the $5 billion grant program.

See: How the Biden Presidency Will Impact the Economy by the End of 2021
Find: How Each Generation Has Been Affected Financially by the Pandemic

U.S. zoning laws were adopted during a time when racial segregation was on the rise. This has led many to question whether these ordinances were racially motivated when they were created, as noted by the National Bureau of Economic Research.

“There are so many decisions made at the local level that can impede the development of affordable housing that federal policy makers should push communities to reorganize their approach to development from the ground up,” wrote Jim Parrott and Mark Zandi in a report last week for the Urban Institute, as reported by The Wall Street Journal.

Former President Barack Obama attempted a similar action, but it never gained momentum. Experts praised Biden for the proposal but noted that these financial incentives would do little to motivate affluent communities with strict zoning laws, reported Reuters.

This bill must pass through Congress, where Republican critics are saying the bill needs to be more focused on roads and bridges. Congress is Democrat-controlled; however, the bill will need full support from the Democratic party to pass.