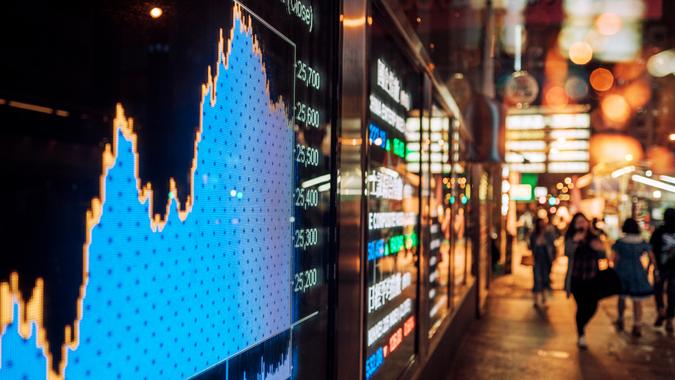 Following the long Memorial Day weekend, all eyes will be on the May 31 meeting between President Joe Biden and Fed Chairman Jerome Powell, which aims to address four-decade high inflation rates.

In a Wall Street Journal op-ed on May 30, Biden outlined a three-part plan to address inflation, saying he agrees with the Fed’s assessment that fighting it is “our top economic challenge right now.”

Biden’s plan also notes that reducing the cost of everyday goods can be attainable “by fixing broken supply chains, improving infrastructure, and cracking down on the exorbitant fees that foreign ocean freight companies charge to move products.”

Biden also wrote that while he welcomes debate on his plan to tackle inflation, he has a very different approach from Congressional Republicans, led by Sen. Rick Scott, “whose plan would raise taxes on people making less than $100,000 and require that Congress reauthorize bedrock programs like Medicare, Social Security and Medicaid every five years.”

Indeed, Sen. Scott has his own plan, outlined on his website, in which he aims to “shrink the federal government, reduce the government workforce by 25% in 5 years, sell government buildings and assets, and get rid of the old, slow, closed, top-down, government-run-everything system we have today.”

On May 27, the personal consumption expenditures price index (PCE) showed that it had increased 6.3% in April from one year ago, reflecting increases in both goods and services, with energy prices increasing a staggering 30.4% and food prices increased 10%.

To address the soaring inflation and in a widely anticipated move on May 4, the Federal Reserve said it will raise interest rates by half a percentage point. It will start reducing its holdings of Treasury securities, agency debt and agency mortgage-backed securities on June 1.

Following the market’s pre-holiday weekend rally — with the Dow Jones Industrial Average, S&P 500 and Nasdaq Composite all rising more than 6% — things have cooled off so far Tuesday ahead of the Biden-Powell meeting, as U.S. stock index futures edged lower due to rising bond yields, MarketWatch reports.