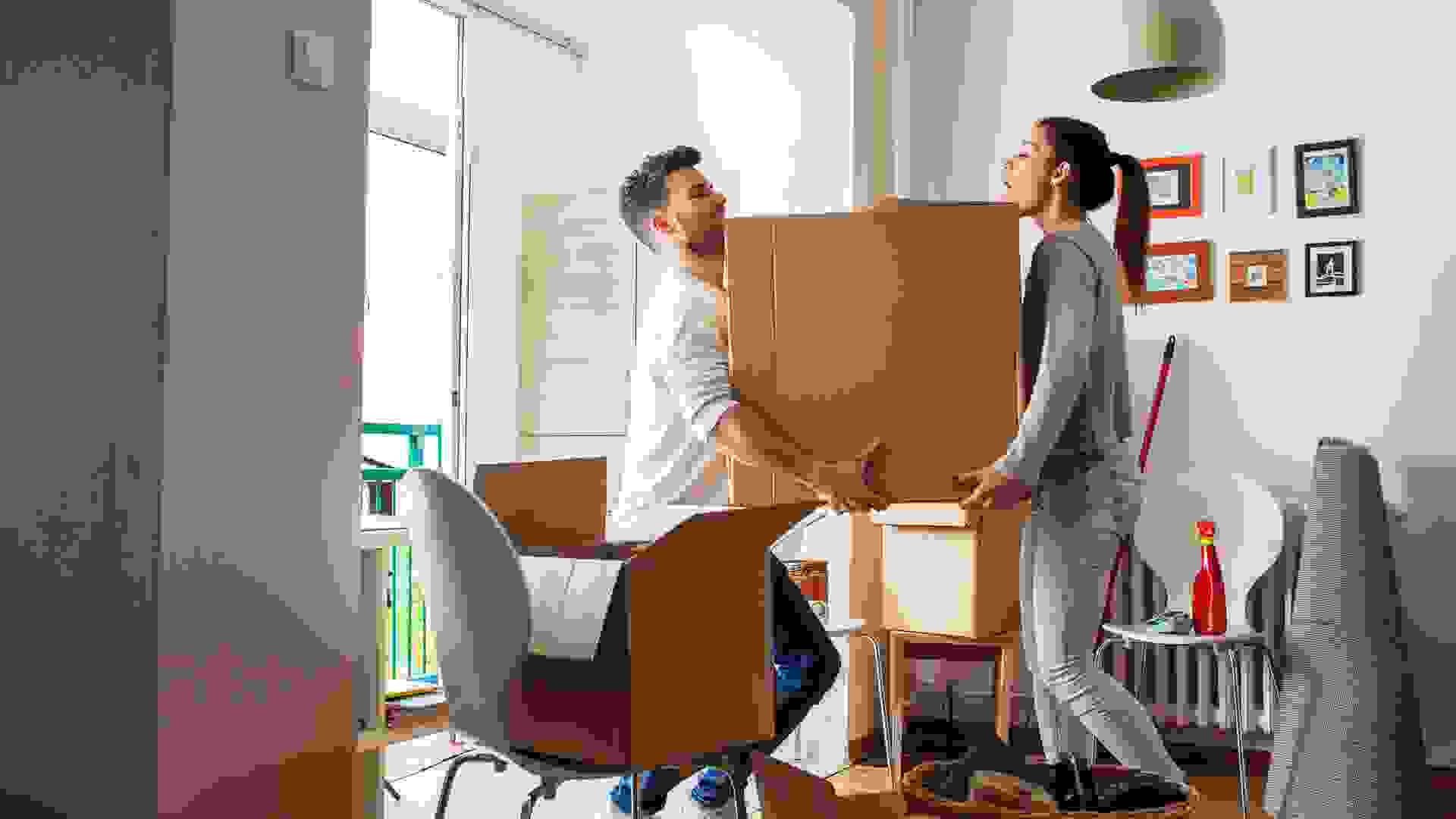 The COVID-19 pandemic has changed the lives of people around the world in numerous ways. In the United States, one of the effects, despite these times of great uncertainty, is that thousands of people have moved out of their cities during the pandemic. Another is that more and more people have the flexibility to move because they are now working remotely.

It’s no surprise that people fled states with higher populations and higher rates of COVID-19, particularly big urban centers. Cities like San Francisco and New York lost 59% and 68%, respectively, more people to moving out than they gained from those moving in. Los Angeles had an exodus of 51% more people, and Fort Lauderdale, Fla., had 55% more people leave it than move into it. By the end of the year, the smaller cities they flocked to had up to three times as many people move in as they’d had move out.

Though a pandemic doesn’t seem like a great time to move, according to HireAHelper’s migration report, 15% of Americans who made one of these moves in the first six months of 2020 reported doing so because of the COVID-19 pandemic.

For this piece, GOBankingRates used HireAHelper’s data on moves last year, along with April and December 2020 unemployment rates and other data from the Bureau of Labor Statistics to chart the ten U.S. cities with the greatest rate of people moving in during the pandemic.

Take a closer look at where people are moving to right now. 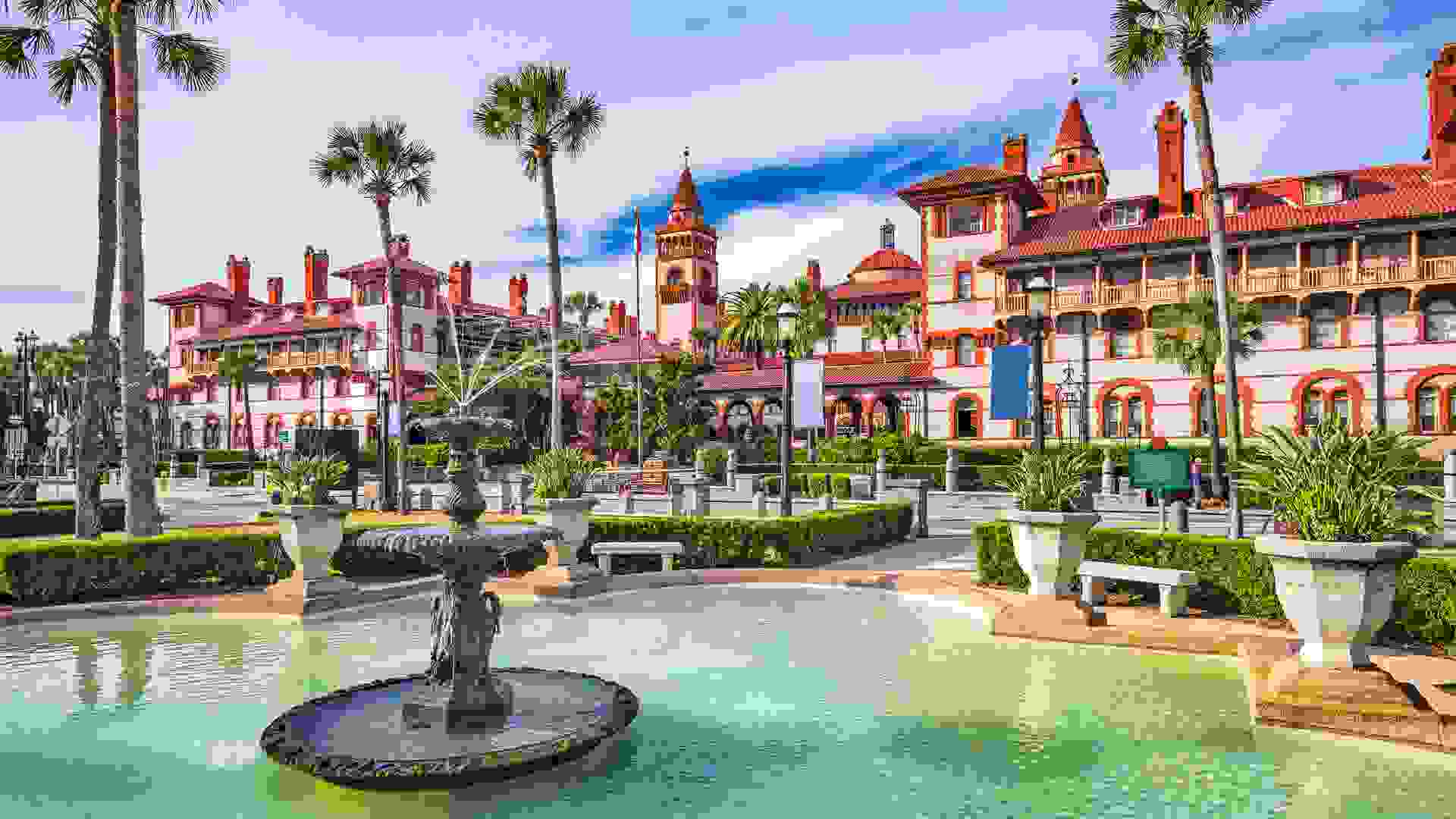 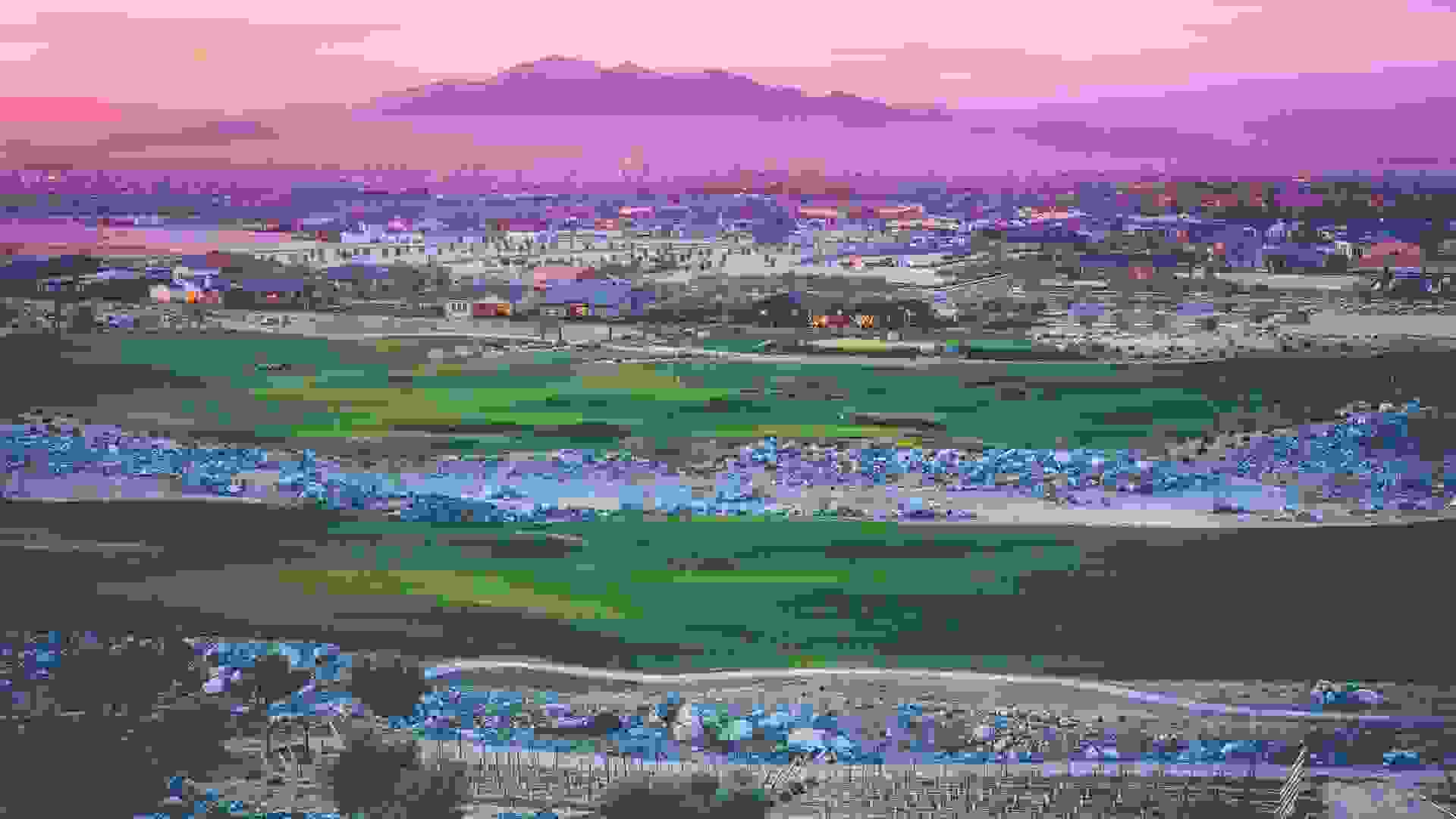 Check Out: A Look at the Pandemic Housing Market in Every State 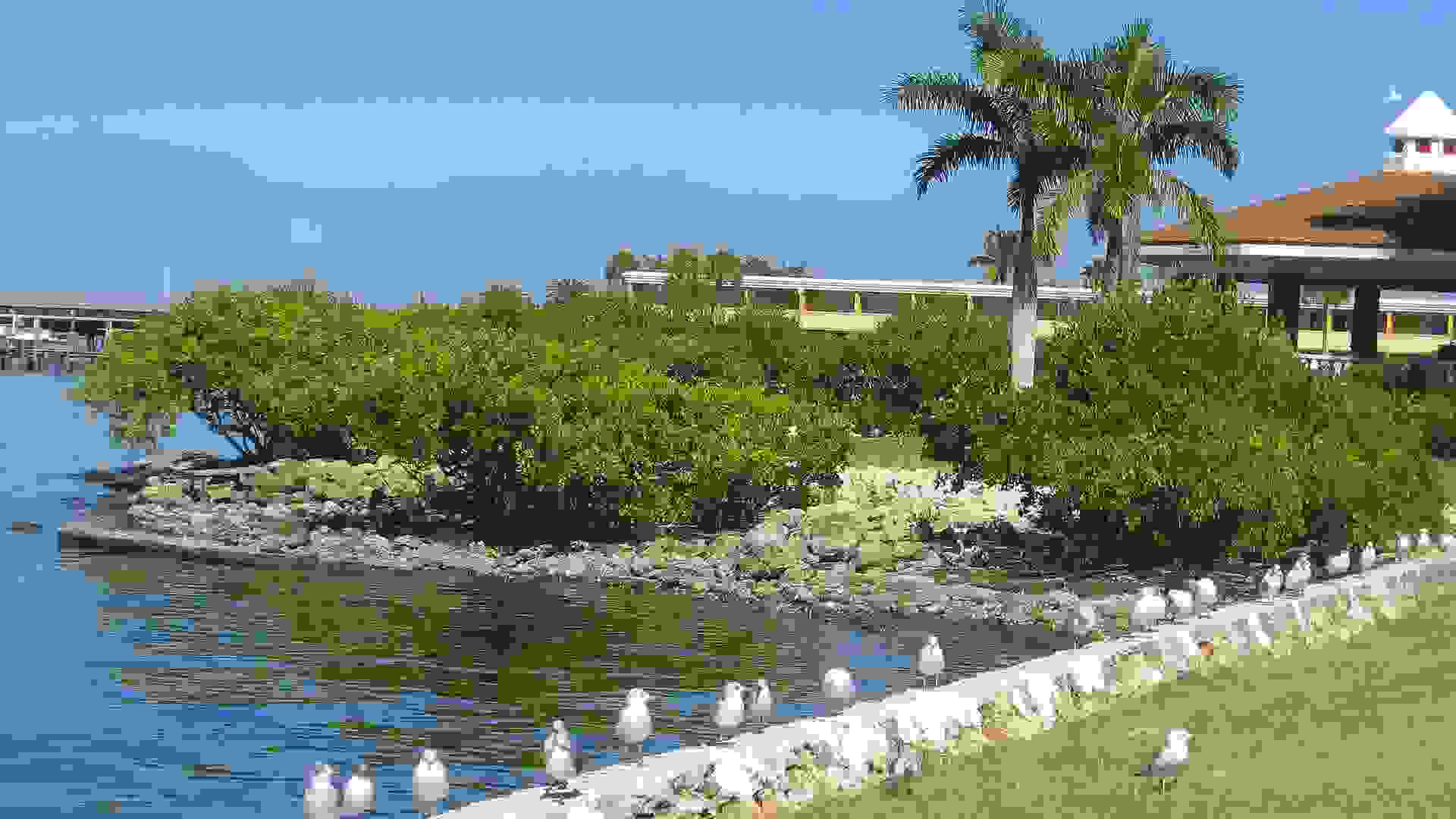 Important: 22% of Americans Who Lost Their Jobs During the Pandemic Remain Unemployed, Survey Reveals 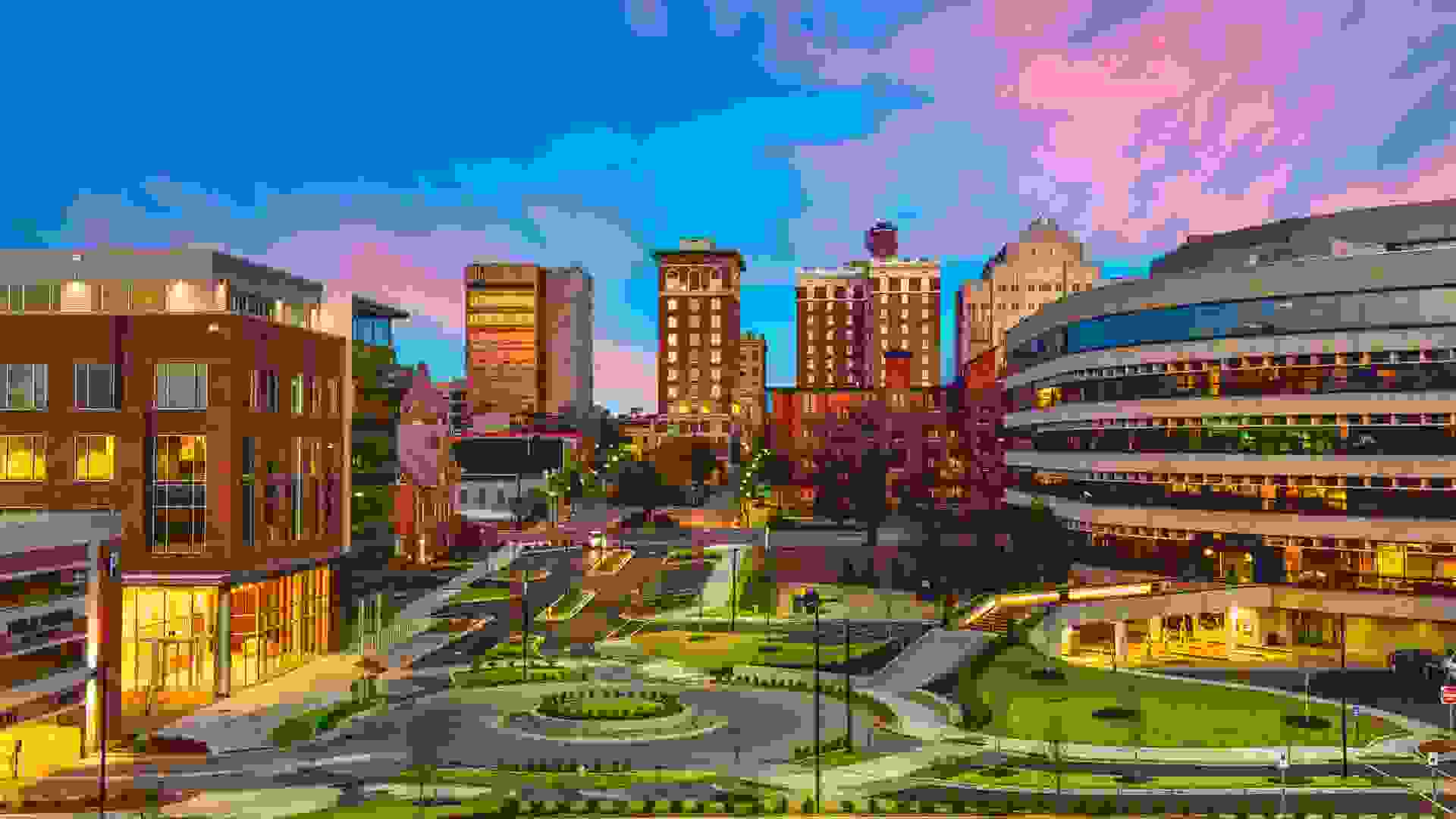 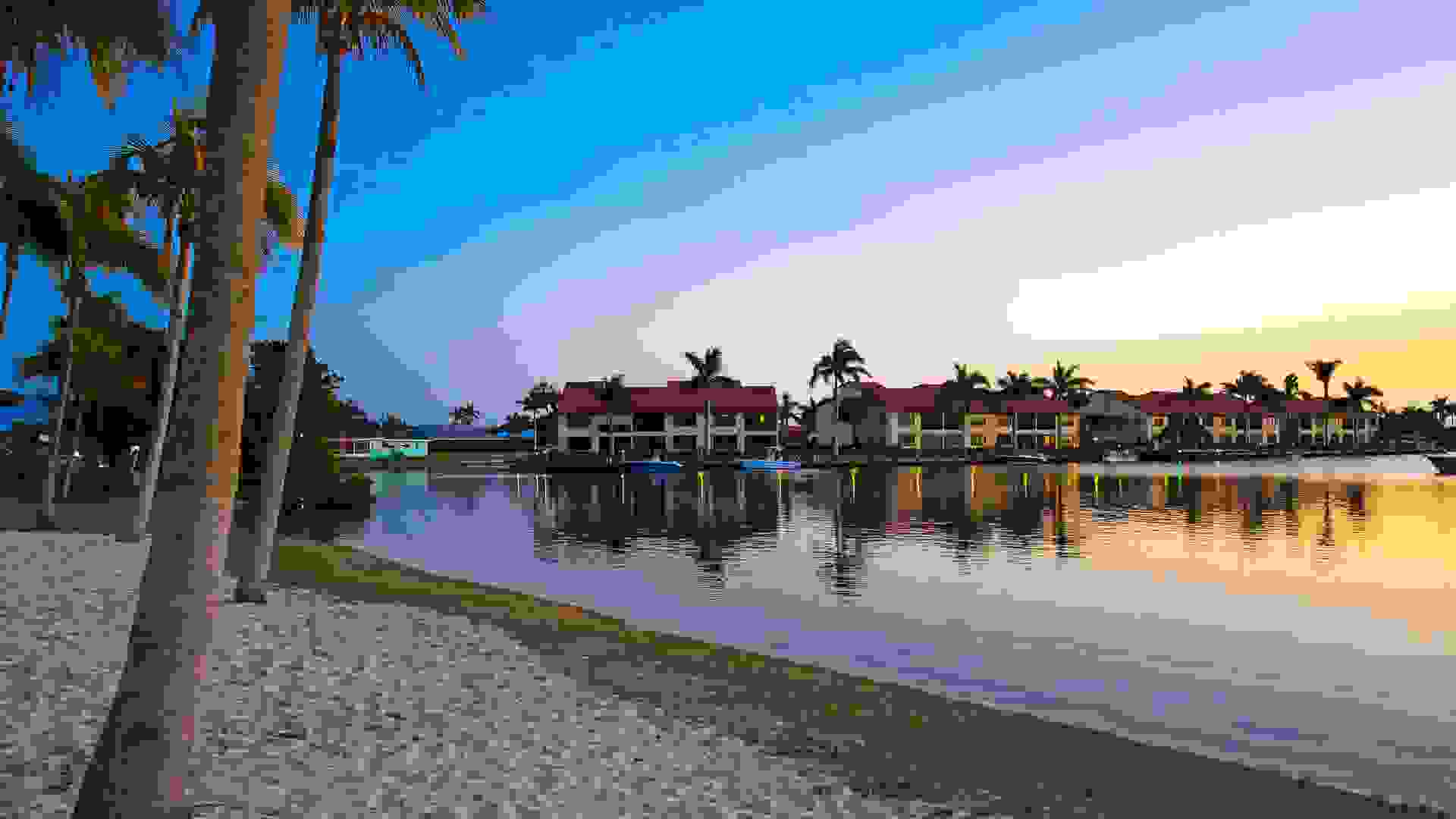 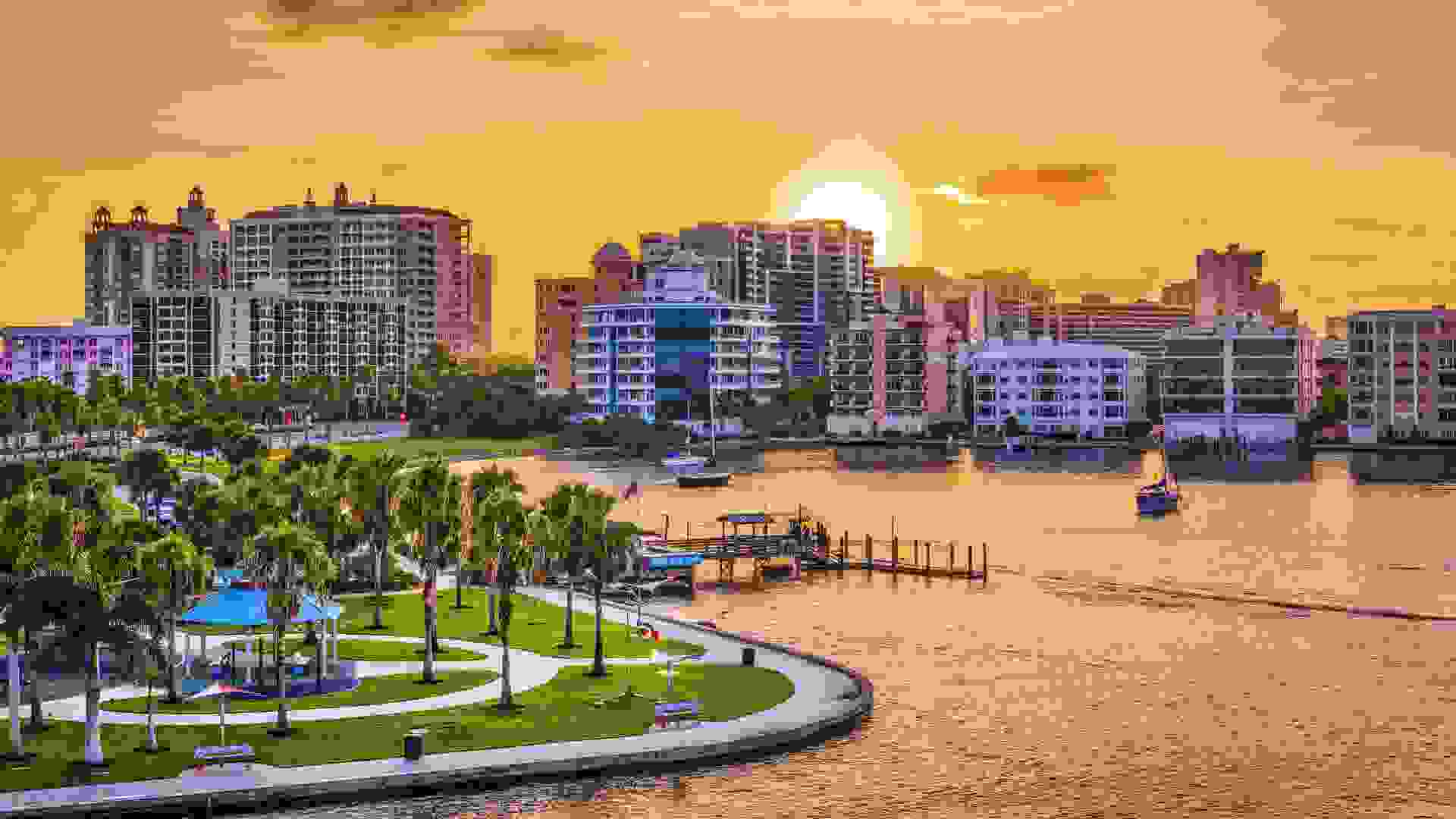 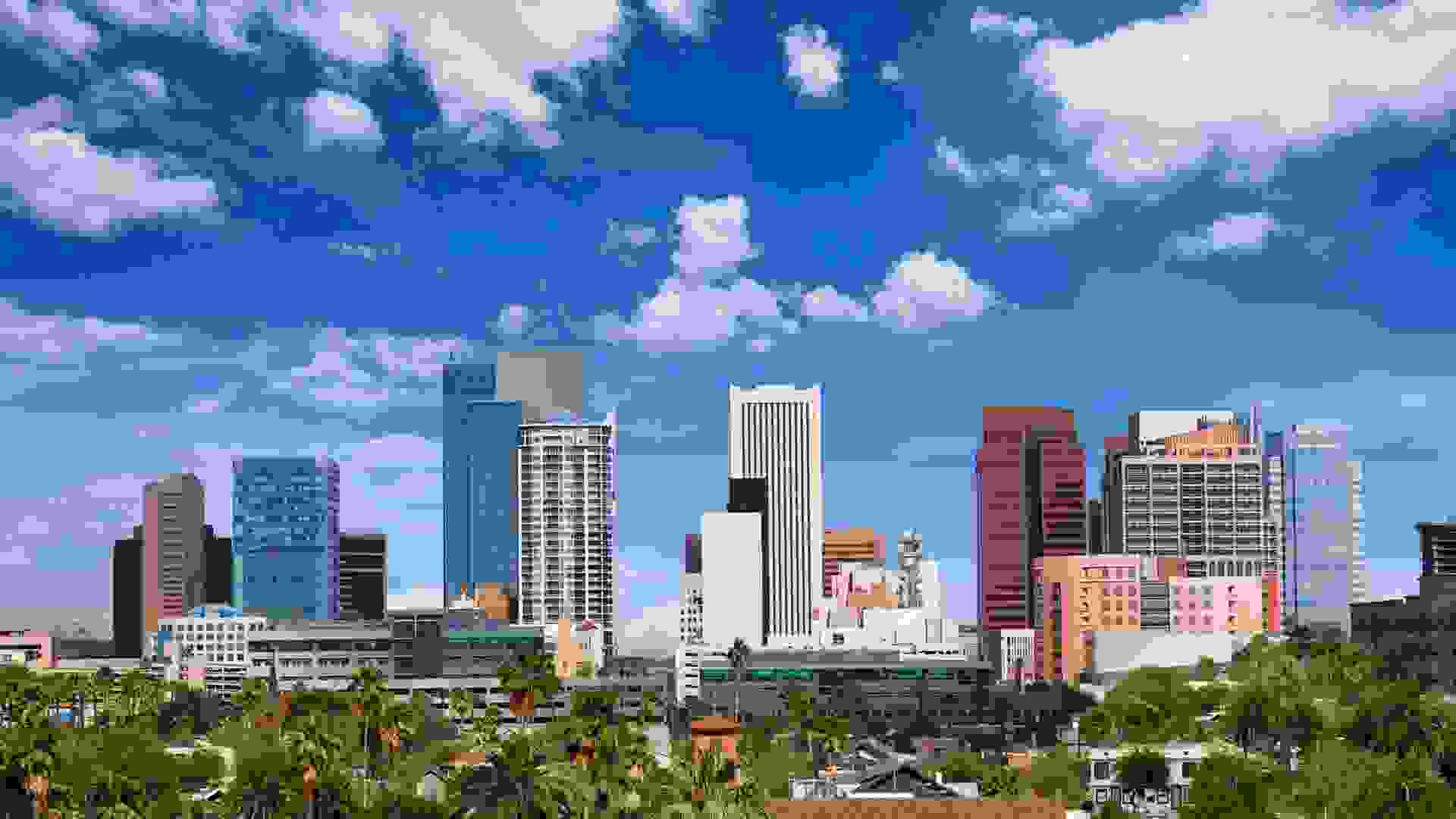 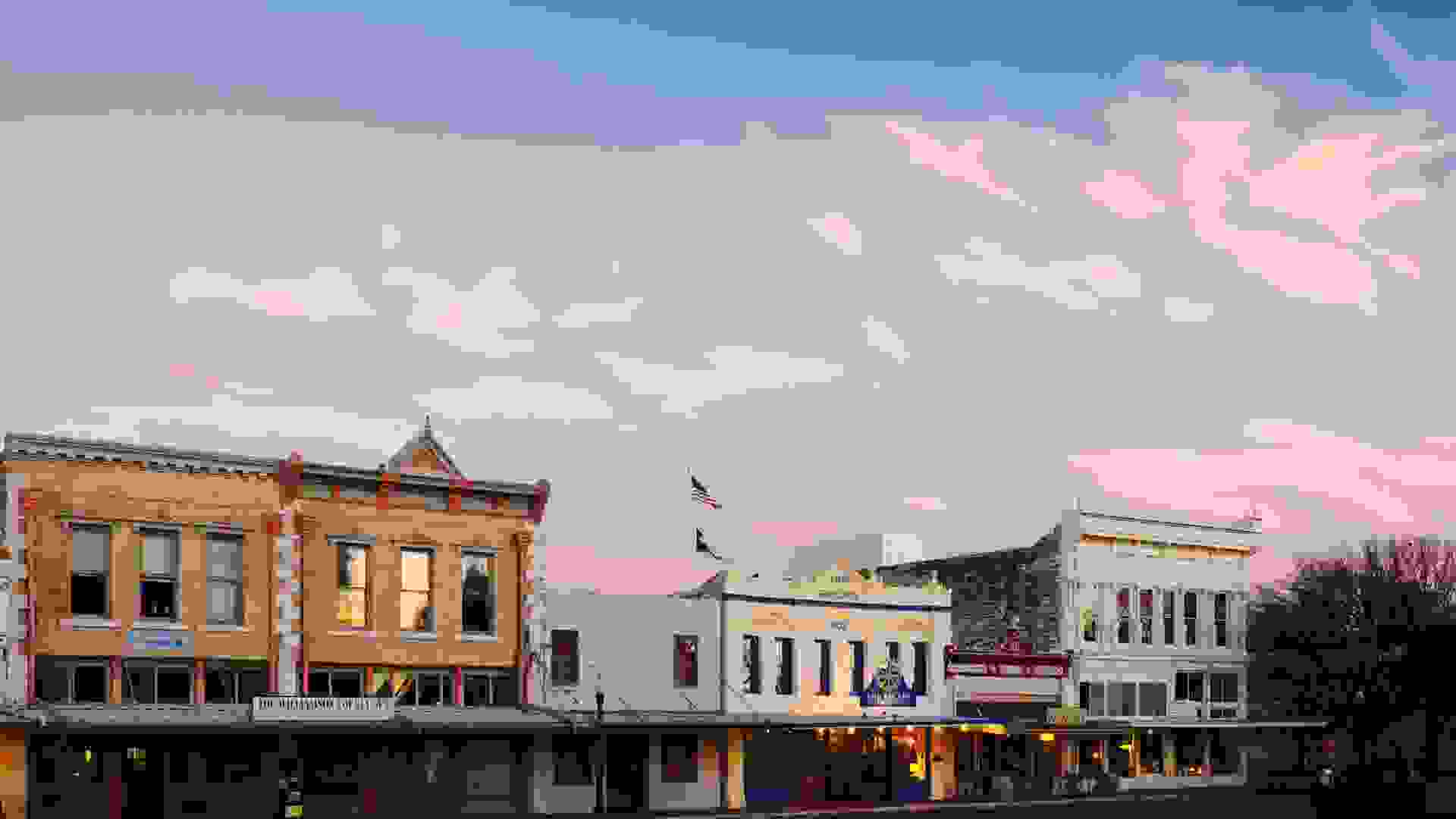 Read More: The Most and Least Expensive States To Work From Home 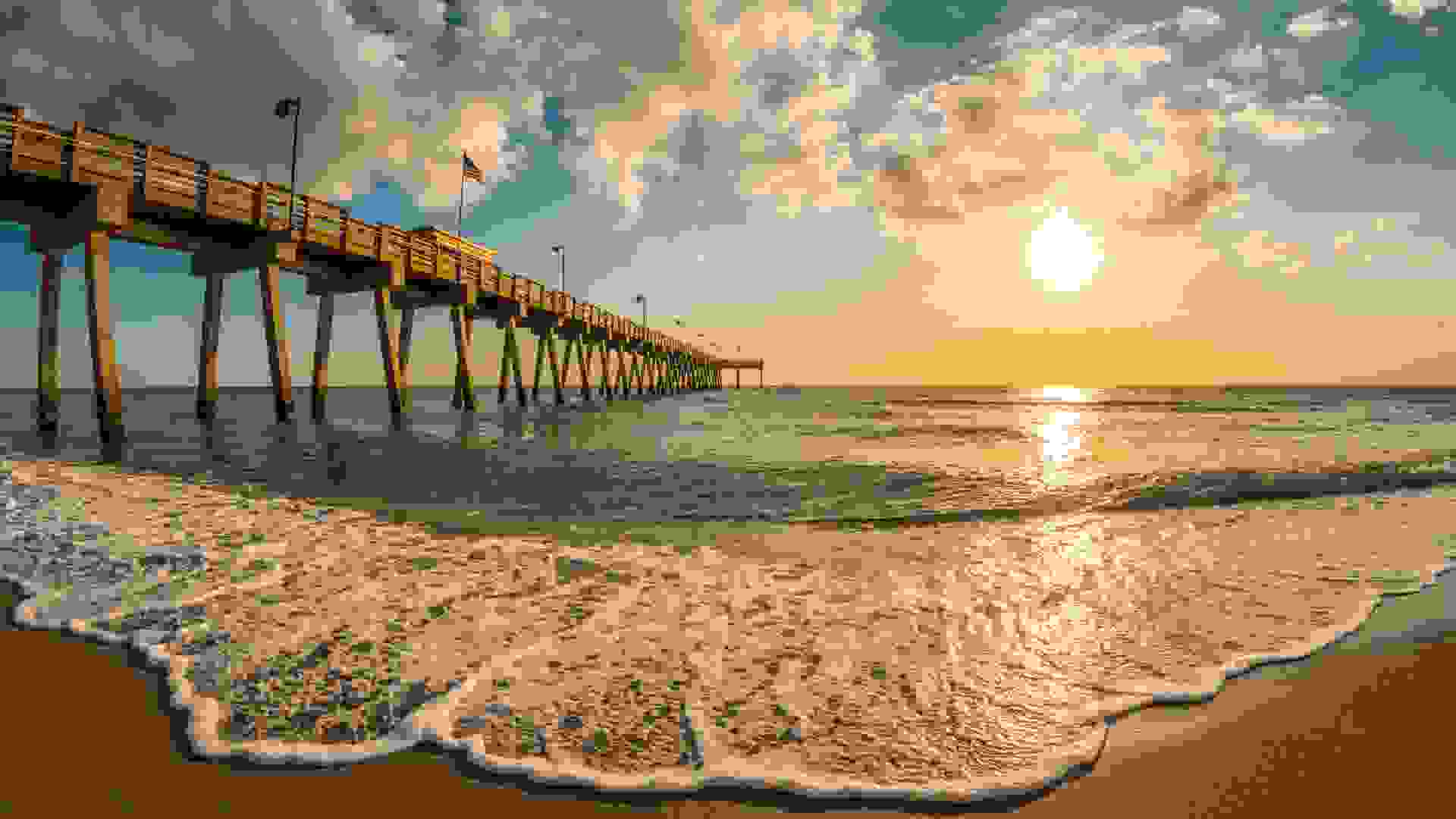 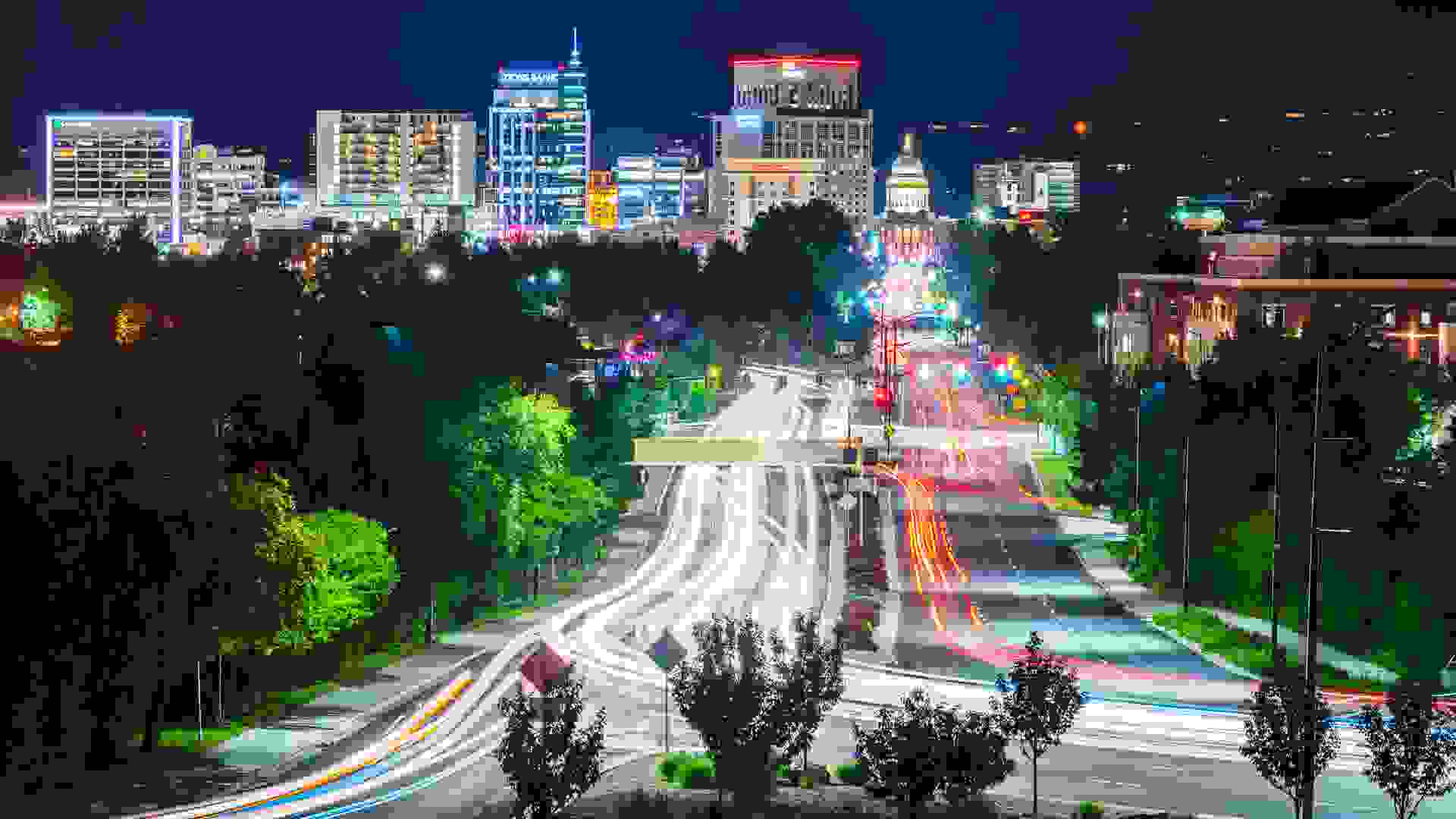 Methodology: For this piece, GOBankingRates looked at HireAHelper’s data on moves in 2020-21, gathered through their online bookings March 11 – December 2020 and a January 2021 survey. We compiled a list of cities with the most positive net moves according to HireAHelper and found the April 2020 and December 2020 unemployment rate in each city’s corresponding Metropolitan Statistical Area according to the Bureau of Labor Statistics. All information was collected on and up-to-date as of March 2, 2021

Photo note: The images in this article are illustrative. In some cases, the image is of  the closest major city to the area featured. 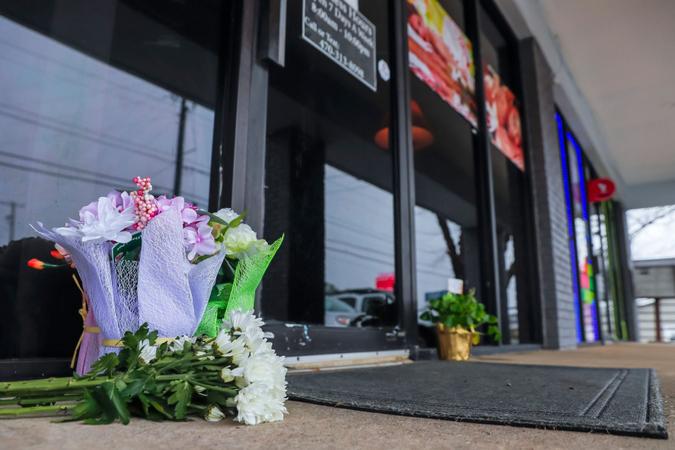 We all pay a price for hate.