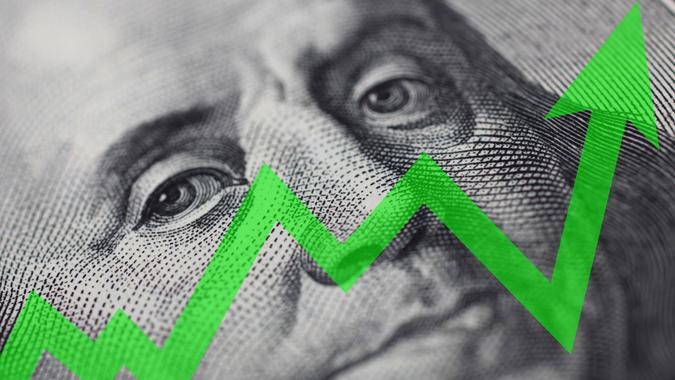 As the Federal Open Market Committee (FOMC) prepares for its next meeting, Loretta Mester — president of the Federal Reserve Bank of Cleveland — said that a 75 basis point interest rate hike could happen in July if economic conditions remain the same.

“If conditions were exactly the way they were today going into that meeting — if the meeting were today — I would be advocating for 75 because I haven’t seen the kind of numbers on the inflation side that I need to see in order to think that we can go back to a 50 increase,” Mester told CNBC’s Annette Weisbach.

Mester is a voting member of the FOMC and noted that FOMC policymakers will likely debate between a 50 basis point hike or a 75 basis point hike in July. FOMC members are aiming for a benchmark rate of 3.4% by the end of the year, up substantially from prior expectations of 1.5% to 1.75%.

“We’re on a path now to bring our interest rates up to a more normal level and then probably a little bit higher into restrictive territory, so that we can get those inflation rates down so that we can sustain a good economy going forward,” Mester told CNBC.

She added that, right now, the No. 1 goal is to get inflation rates under control, as that will help improve consumer sentiment about the economy.

However, the Fed’s rapid tightening could lead to a recession, Mester admitted. Numbers released by the Bureau of Economic Analysis (BEA) showed that the U.S. GDP decreased at an annual rate of 1.6% in the first quarter of 2022. This is the third estimate released this year, and was based on a downward revision to personal consumption expenditures. However, that decrease was partially offset by an upward revision to private inventory investment, according to a press release issued June 29 by the BEA.

However, economists are expecting a return to growth in the third quarter, Forbes reported. This would avoid a recession, as defined by two quarters of negative GDP reports.

But in a research note from S&P Global Ratings, reported by Forbes, experts say the Fed’s aggressive policy to stem inflation could risk a recession. The S&P experts put the odds at 40%, up from Morgan’s Stanley’s prediction last week of a 35% chance of recession.