From Coffee to Lunchables: How Working Remotely Is Impacting Inflation 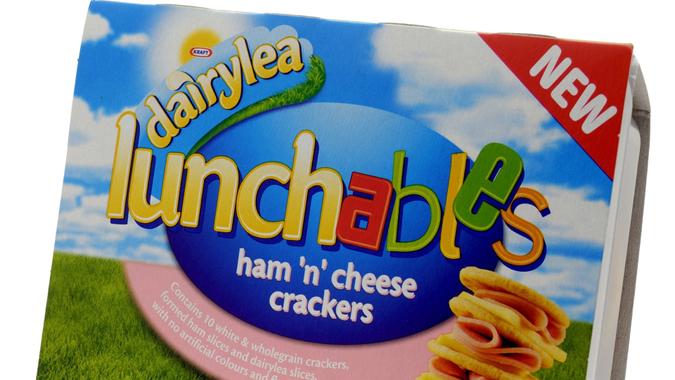 As if the world needed one more thing contributing to inflation, there’s this: The rise in remote working during the COVID-19 pandemic might have pushed prices higher on everything from coffee and tea to pet food and Lunchables.

See: Didn’t Get Your Child Tax Credit? Here’s How to Track It Down
Find: 5 Things Most Americans Don’t Know About Social Security

These are among the household items that have seen higher demand — and, in some cases, higher prices — as more Americans work from home. Similar price hikes have been reported on other household staples such as eggs, meat, soft drinks and energy drinks, Bloomberg reported.

In the case of coffee, the increased demand mainly comes from grocery store brands favored by remote workers who don’t want to pop out to Starbucks (and no longer have to choke down bulk-rate office coffee). The higher demand also coincides with supply issues that were already pushing prices higher.

Brazil, the world’s largest coffee producer, was hit this year by the double whammy of an extended drought followed by a devastating frost that has seriously damaged the country’s coffee trees. Arabica futures for December were up 3% in August after rising 18% in July, CNN reported.

This hasn’t been a big problem for companies like Starbucks, which buys coffee ahead of time and uses hedging strategies to lock in prices. But J.M. Smucker, owner of the Folgers and Dunkin’ coffee brands, has felt the pinch.

You can find Smucker’s coffee brands in grocery stores where remote workers shop, which means there is even more demand for their products.

Meanwhile, there has also been a rush on pet food, driven in part by a rise in the number of “pandemic pets” that have been adopted or acquired to help keep remote workers company. Purina maker Nestle SA has had to ramp up capacity to meet demand.

At least pet owners can still find products on most grocery shelves. The same can’t be said for pre-packed Lunchables, made by Kraft-Heinz. Those have been in short supply amid a steep rise in demand for the brand, Today reported last week.

See: 8.5 Million Tax Refunds Have Yet to Be Sent – What To Do If You Haven’t Received Yours
Find: Fourth Stimulus Checks Are Coming From These States — Is Yours on the List?

Supply-chain issues might have something to do with the Lunchables shortage. But as Today noted, some believe the meal kits are flying off the shelves because parents, after a year-and-a-half working from home, have simply grown tired of preparing and packing homemade lunches and arguing with their kids about the importance of proper nutrition.