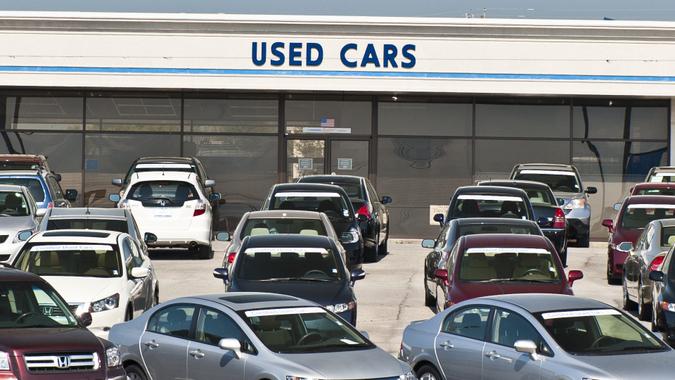 The Labor Department released its Consumer Price Index today, showing the largest 12-month increase since a 5.4% jump for the period ending August 2008.

See: The Effect of Consumer Spending on Inflation
Find: Why Does the Consumer Price Index Matter?

The CPI, which measures what consumers pay for goods and services, including clothes, groceries, restaurant meals, recreational activities and vehicles, saw a 0.9% increase in June, the largest 1-month change since June 2008 when the index rose 1.0 percent. months, according to a release.

On the other hand, the index for medical care and the index for household furnishings and operations were among the few major component indexes which decreased in June.

The surge in consumer prices is due to a confluence of factors, such as the economy is re-opening. Richard F. Moody, chief economist at Regions Financial Corp., told The Wall Street Journal that the main driver of June inflation was booming demand that outpaced the ability of businesses to keep up. In addition, the recovery in prices for air travel, hotels, rental cars, entertainment and recreation — services hit hard by the COVID-19 pandemic, was also a factor, according to The Wall Street Journal.

“Demand is coming back very rapidly, and businesses are normalizing prices in the sense that they are making up for declines,” he told the WSJ, comparing costs now to those earlier in the pandemic.

In a report released last week, the Federal Reserve said that over the first half of 2021, progress on vaccinations has led to a reopening of the economy and strong economic growth, supported by accommodative monetary and fiscal policy.

“However, the effects of the COVID-19 pandemic have continued to weigh on the U.S. economy, and employment has remained well below pre-pandemic levels. Furthermore, shortages of material inputs and difficulties in hiring have held down activity in a number of industries. In part because of these bottlenecks and other largely transitory factors, PCE (personal consumption expenditures) prices rose 3.9 percent over the 12 months ending in May,” according to the report.