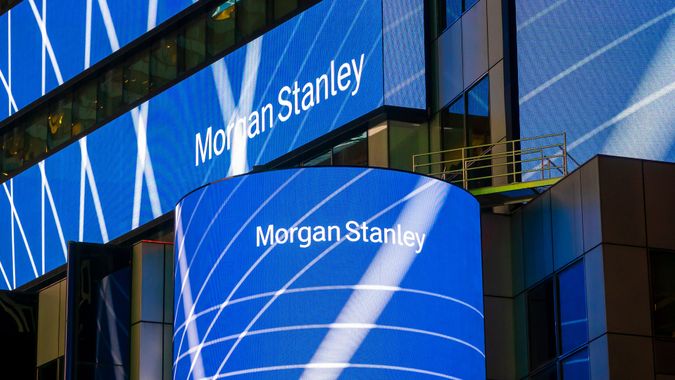 PACS, or political action committees, have been a source of revenue for political candidates for decades. Often, big businesses and well-known brands lead PACs in support of candidates who support their interests. But when a brand no longer agrees with the actions of a political party or an individual politician, pulling that support is a powerful way to show customers they are staying true to their ideals.

Rarely do companies speak openly about their political action committees or political donations. But in the wake of the Capitol Hill riots Wednesday, many of the country’s largest businesses have announced they are withholding political donations from members of Congress who undermined a peaceful transfer of power or voted against the certification of the election.

Amongst the major companies that withdrew support from specific Republican lawmakers were Dow Chemical, American Express, Blue Cross, Comcast, Mastercard and Commerce Bank, according to an NBC News report.

The New York Times reported that Coca-Cola, Marriott International hotel chains, Morgan Stanley and telecommunications giant AT&T would also withhold PAC contributions from those who voted against the certification of the election.

Other corporations, including Ford Motor Company, JP Morgan Chase & Co. and Citigroup Inc., said they would suspend all political donations for the time being.

The decisions of these companies signify an unprecedented shift in how corporate America leaders position themselves when it comes to politics. “Corporate America is starting to understand that silence is complicity,” said Lee Newman, CEO of MullenLowe U.S., in an NBC News report.

“Most of these companies are desperate to appear to be on the right side of the culture wars,” John Weber, president of Impromptu Strategies, a reputation management company, told NBC News. “[W]hatever good the president did for business now seems to have come at an unacceptable cost, and that cost is anarchy in the streets of Washington.”