Crude Oil Prices Drop On Pressure to Boost Production, But How Will it Affect You? 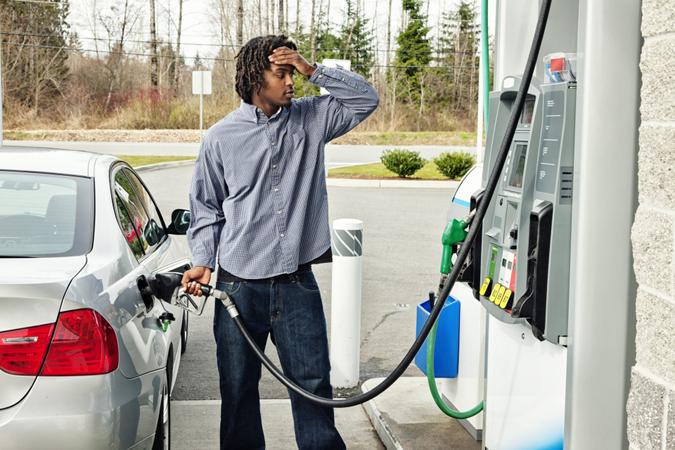 A move by the White House to pressure OPEC to boost oil production has already caused a dip in crude prices, but whether (and when) that results in lower prices at the pump is still anybody’s guess.

Oil fell below $70 a barrel on Wednesday after the U.S. urged OPEC and its oil-producing allies to increase their output, Reuters reported. White House officials say that current production lags behind demand, contributes to higher gasoline prices and threatens the economic recoveries of both the U.S. and the rest of the world.

“We are engaging with relevant OPEC+ members on the importance of competitive markets in setting prices,” National Security Advisor Jake Sullivan said in a statement obtained by CNBC.

“Competitive energy markets will ensure reliable and stable energy supplies, and OPEC+ must do more to support the recovery.”

As CNBC reported, gas prices have spiked this year amid a rise in demand as economies worldwide emerge from the COVID-19 pandemic. The national average for a gallon of gas was $3.186 on Tuesday, according to AAA. That’s up from $3.143 the previous month and more than $1 higher than a year ago. Back in May, that average passed $3 a gallon for the first time in seven years.

The price of crude has climbed 35% in 2021, Reuters noted — even after dipping sharply last week on concerns that new travel restrictions would hurt demand. Those restrictions have been put in place to help curb a recent rise in coronavirus infections spurred by the Delta variant.

Crude prices got a boost in April 2020 when OPEC+ decided to remove nearly 10 million barrels a day from the market at the same time that U.S. producers also scaled back production.

See: Electric Vehicles Are About to Be Cheaper Than Gas Cars
Find: 5 Ways To Find Cheaper Gas

CNN quoted an unnamed senior White House official who said President Joe Biden wants his administration “to use whatever tools that it has to help address the cost of gas, to help bring those prices down.”

The Biden administration already used one of those tools on Wednesday, when it sent a letter to the Federal Trade Commission urging the agency to “monitor the U.S. gasoline market” and “address any illegal conduct that might be contributing to price increases for consumers at the pump.”