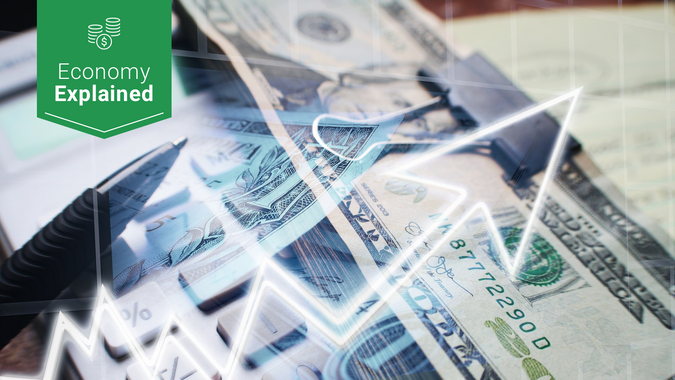 Interest is the price you have to pay for borrowing money. The interest rate is what that price is. Lenders charge interest because they can’t simply give away money. They have to make a profit to stay in business.

See: 7 Fastest Ways To Save $20K, According to Experts
Find: 5 Steps To Take Right Now To Be Rich in 5 Years

So when you borrow, you have to pay back the amount of the loan plus an additional amount charged by the lender — interest — for the use of its money.

Read: Economic Satisfaction Continues Downward Trend in US, Dropping 35% Since 2020