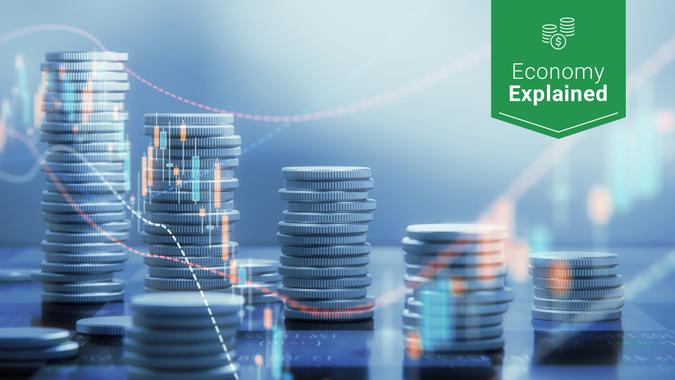 More Economy Explained: What Is Inflation and What Does It Mean When It Goes Up or Down?
Find Out: What To Expect From an Economic Boom